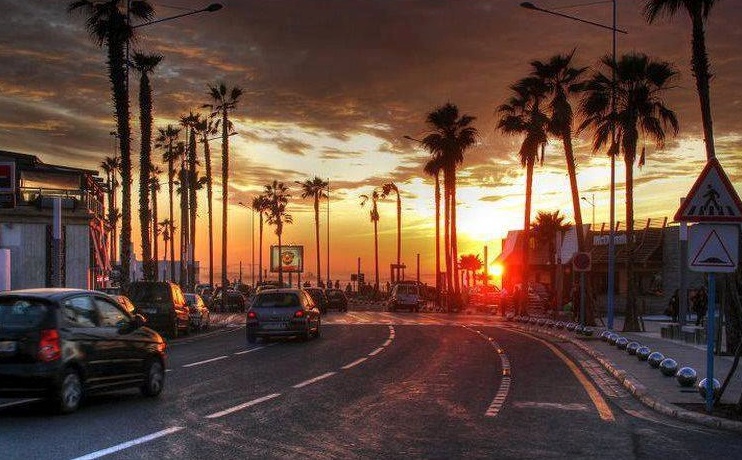 Based in Casablanca, CFG was founded in 1992 by two businessmen, Amyn Alami and Adil Douiri as Morocco’s first investment bank, and the only independent bank in the country at the time.

The project to transform the bank was management by Avaloq’s implementation partner Orbium. CFG replaced every IT system across all its business processes with the Avaloq banking system, including accounting, finance operations, payment transactions, credits and the entire securities value chain. The bank chose all the modules of Avaloq’s banking platform, as it now offers corporate financing, capital market transactions, portfolio management and venture capital.

The bank also used the new platform to reorganise itself, consolidating banking activities and distribution services for private clients within the CFG bank. Meanwhile, all online stock exchange transactions are now processed via the e-banking platform built by Avaloq’s partner Swisscom IT Services.

“Knowledge was transferred seamlessly, enabling the CFG Group to introduce new products independently and quickly thanks to Avaloq,” said Moulhim Aouad, IT manager at CFG. “With our new solution we manage and process all of our banking activities, from business administration to asset management in the private banking area as well as in retail banking.”

Moroccan banks now have more market share in some countries of the WAEMU zone (West African Economic and Monetary Union) than domestic or Western banks, with three in 3 Moroccan banks sharing market dominance in Ivory Coast, according to recent research by Devlhon Consulting.

“Moroccan banking groups including Attijariwafa and BMCE benefit from their many years of experience expanding on the African continent; they are increasingly emulated, as seen by the game entry in 2012 of BCP,” noted the firm in its latest report. “Moroccan banks are also extremely dynamic, both in terms of organic growth and acquisitions.”