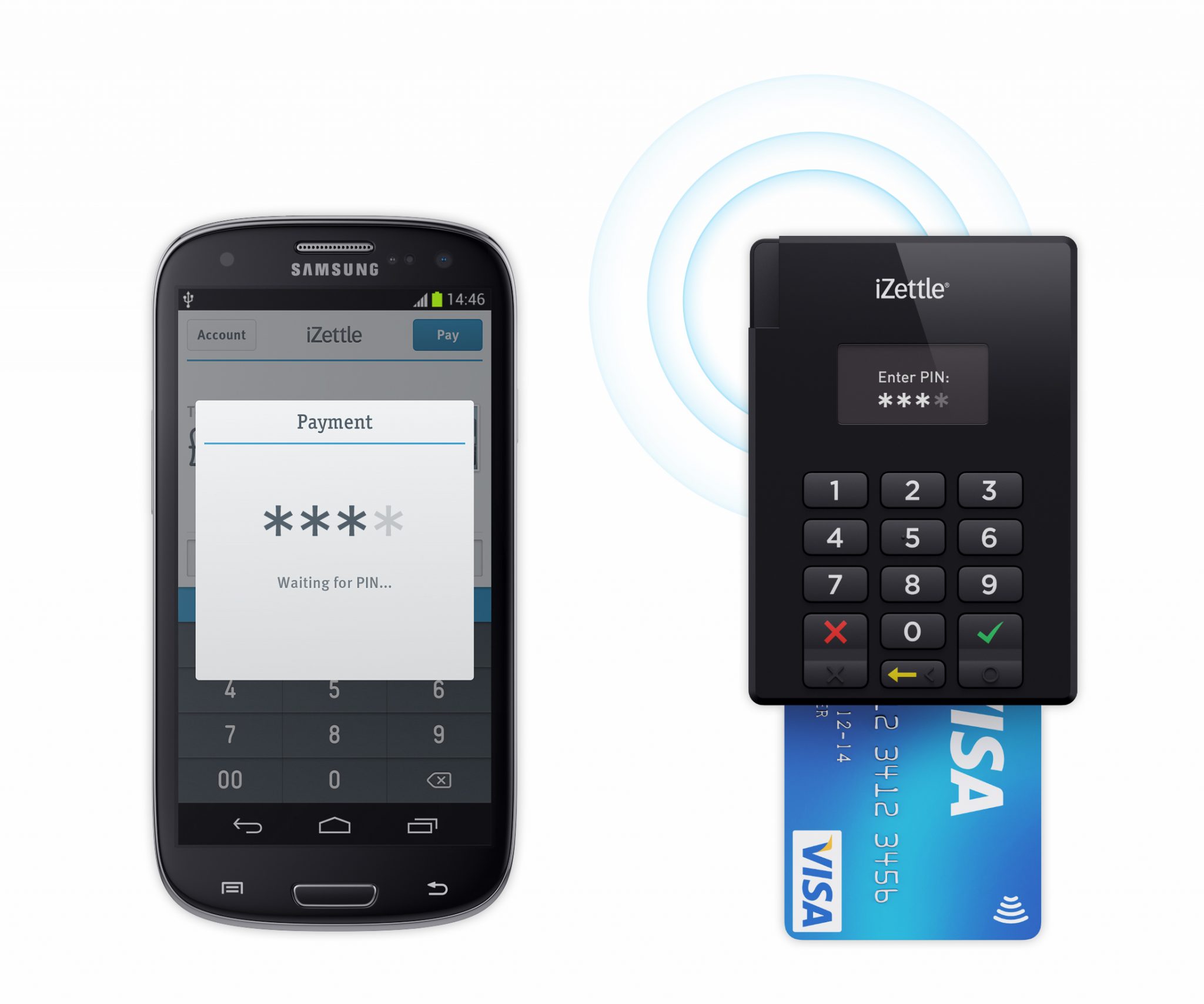 Spanish bank Banco Santander has signed a deal with iZettle, a fledgling Swedish payments specialist that focuses on ‘social’ payments. The two companies plan to distribute mini chip-card readers to customers, so that they can accept card payments with smartphones and tablets.

The idea motivating the deal is to provide a service that will appeal to self-employed workers and small-scale merchants, using modern mobile technology. The iZettle chip and PIN reader costs £49. The user then downloads a free app to accept the payment via Bluetooth. By comparison, a merchant could buy a standard countertop chip and PIN reader from another provider for £16.99 per month, which would amount to £203.88 per year.

“In Spain alone there are more than one million self-employed professionals, and micro-conompanies that need an option that is more flexible than conventional card terminals,” said Francisco Fernández Cué, head of payments at Banco Santander. “For Banco Santander it is a priority to help these businesses to grow and flourish. The bank is making use of new technologies and mobile devices to make its customers’ lives and work easier.”

Banco Santander has said that it will provide a “substantial” discount for card readers to its customers in Spain. There will be no fees to subscribe or get set up. Instead, the technology levies a 2.75% transaction fee. It has been designed to work with all major credit cards, including Visa, MasterCard, American Express, Maestro, Visa Electron and V Pay. The iZettle chip and PIN reader is currently available in Spain, the UK (where it has just launched), Germany, Sweden, Norway and Finland.

“Our vision from day one has been to simplify and democratise payments,” said Jacob de Geer, co-founder and chief executive of iZettle. “Small businesses deserve a simpler, more mobile and affordable way to accept credit card payments and our breadth of products and partnership with Santander go a long way towards making that happen. Adding a chip and PIN reader enables us to extend our target group to include businesses with higher transaction volumes.”

Competitors to iZettle include chip and PIN payments provider mPowa, which is currently planning to launch its own chip and PIN service at a cost of £49.99. An interview with mPowa chief executive Dan Wagner will appear in the March issue of Banking Technology. To receive regular copies of the magazine, register your interest here.