Once the deal is closed, which is expected in H1 2023, Battery Ventures will become the primary investor.

Jason Mugford, CEO of Ascendant, says the vision of the ten-year old paytech is to be “a global leader in international payments”.

Today, it works with more than 2,000 financial institutions and corporate business verticals. 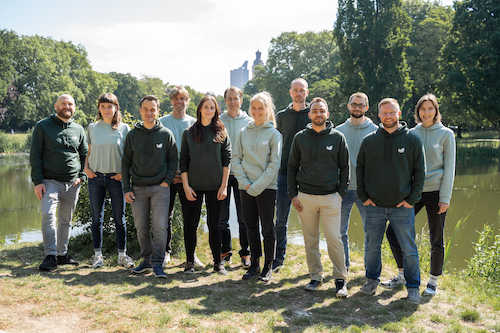 Evergreen, a start-up in Leipzig, Germany, says it has raised a “seven-figure sum” in its seed financing round. The lead investor is US-based ZAIS Group.

The company says it more than doubled its number of customers in 2022.

“We are working on the vision of changing capital investment in a sustainable way,” says CEO Iven Kurz.

The announcement comes hot on the heels of Komunal’s Series A financing round last autumn, which brought in $2.1 million.

The fintech describes itself as a “neo-rural bank” and says the new funds will be used to “accelerate financial inclusion and strengthen the neo-rural bank ecosystem in Indonesia, especially outside the Greater Jakarta area”.

Since its launch in 2018, it has onboarded 220+ rural banks from across 19 provinces in Indonesia onto DepositoBPR.

It says it disbursed $230 million worth of deposits and loans in 2022.

Kenya-based Kwara, which offers digital solutions to local credit unions (Saccos), has raised $3 million in a seed extension round.

The round saw the participation of existing investors DOB Equity, Globivest, and Willard Ahdritz (founder of Kobalt Music).

The new funding brings the total seed amount to $7 million.

As part of the deal, Kwara will acquire Kuscco’s tech subsidiary Irnet for an undisclosed amount.

Kwara, which also has presence in South Africa and the Philippines, says it more than doubled its client base last year (from 50 to 120) while maintaining 100% customer retention. 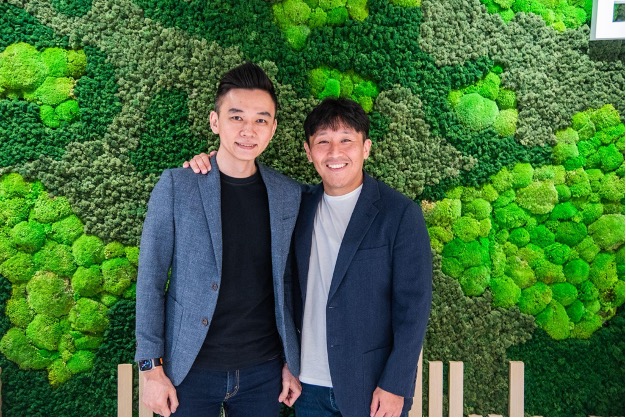 Singapore-based Pilon, which offers a cloud-based supply chain financing system, has raised a seed round of $5.2 million, in a mix of debt and equity.

Wavemaker Partners led this round, with participation from Octava and Polaris Kin.

Pilon says it will use the funds to expand its footprint in its existing markets of the Philippines and Cambodia, as well as make a foray into either Vietnam, Thailand, or Indonesia within the next year.

It aims to onboard another 1,000 suppliers and collaborate with another five banks/financial institutions across the region.

Pilon will also grow its tech and marketing teams, it says. The start-up currently employs 14 people in Singapore, the Philippines, and Cambodia.

Pilon was founded in 2020 by Eddie Lee and Alex Chua in collaboration with Goldbell Financial Services, a Singaporean non-bank financial institution.

Amsterdam-based Sprinque, which describes itself as “Europe’s most flexible B2B payments platform”, has raised €6 million in a seed funding round led by Connect Ventures, with participation from Kraken Ventures, Inference Partners, and SeedX.

Existing investors Antler, Volta Ventures, and Force Over Mass also contributed to the round.

Sprinque offers a white label solution that enables merchants and marketplaces to offer Pay by Invoice with net payment terms to buyers online. The paytech vendor says its platform mitigates risk by taking on all defaults and fraud risk, as well as automating the end-to-end process.