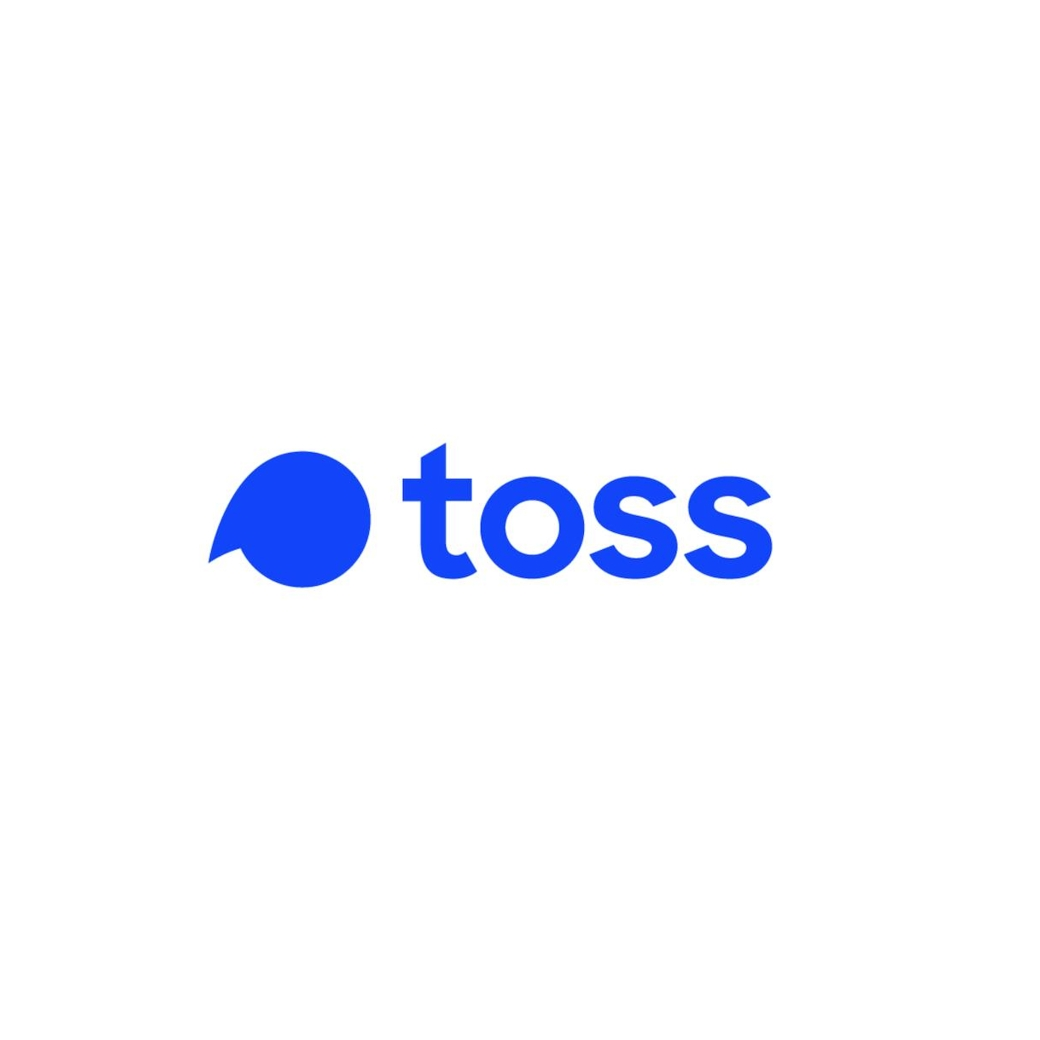 In June 2021, Viva Republica raised $410 million at a valuation of $7.4 billion – nearly three times the valuation it achieved after its previous cash injection in August 2020.