In the UK, there was a 787%, exponential increase in recorded incidence of autism diagnoses between 1998 and 2018, according to a study from the Journal of Child Psychology and Psychiatry. 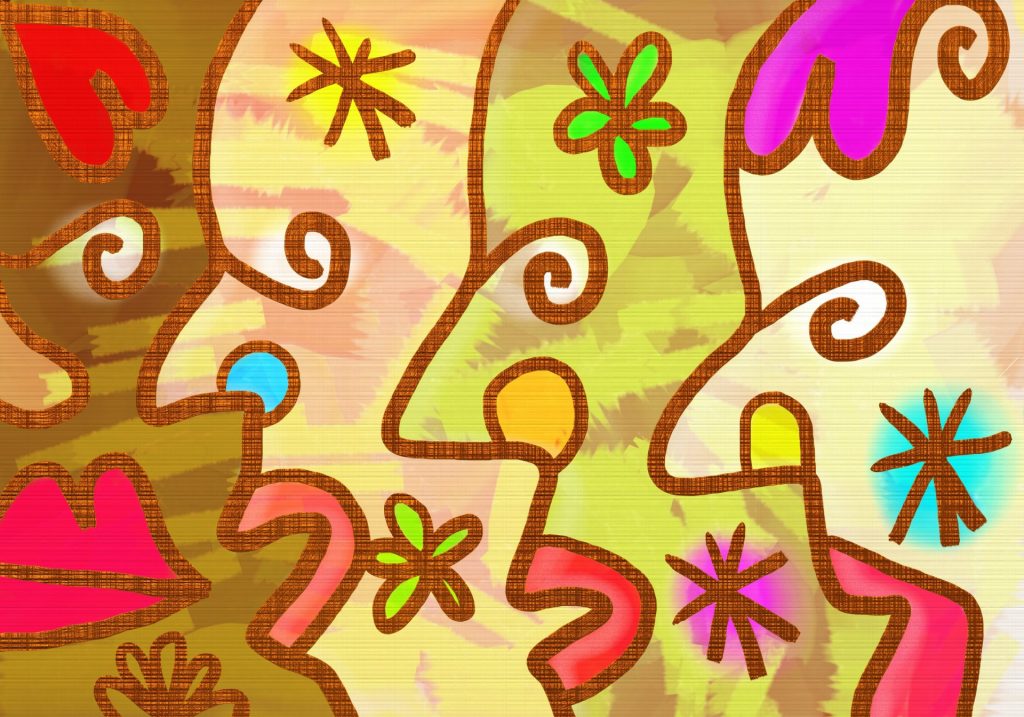 The study concluded that the increase could be due to a growth in frequency, but that it was actually more likely that it was down to increased reporting. Then there is the fact that there has been a rise in the diagnosis among adults, females and higher functioning individuals, which points to the fact that we’re more aware of, and recognise what autism looks like nowadays.

Autism is one of a number of different types of neurodiversity. “You’ve probably heard of some of the conditions. Autism, dyslexia, dysgraphia, dyscalculia, epilepsy, hyperlexia, attention deficit, hyperactivity, obsessive compulsive, and Tourette’s,” explains Dr Rachel Craddock, a Thales Expert and Fellow of the Institute of Engineering and Technology (IET).

She has also led the Thales Neurodiversity Group in the UK since 2013, when, at the age of 42-years-old, she found out she was autistic. “There’s no standard agreement. And some people even believe that left-handedness is a neurodiverse condition,” she says during our interview at the recent Women in Business and Tech Conference, held in London.

Neurodiversity is considered an invisible disability and it is covered by equality legislation. “It is not a mental health condition,” she points out, adding that in the UK, around 15% of the population is diagnosed with a neurodiverse condition. “There are a lot of people who are undiagnosed,” she stresses. Additionally, she says 17% of neurodivergent people have three or more conditions.

For Craddock, these diagnoses and opening a dialogue around neurodiversity really matter, in order to move the dial on equality. “We get treated as being broken, deficient or defective, or incapable or lesser. I’ve actually had people talk about me, about my neurodiversity while I was in the room,” she says.

“We are not problems to be solved.”

On the contrary, and particularly when it comes to the workplace, Craddock feels neurodiverse people have a lot to offer. “As soon as I found out [I was autistic] and I started talking to people, and then when I took on the role of neurodiversity lead, we started to change attitudes in the workplace,” she says. This is crucial: A US study from 2019 estimated that 85% of autistic people are unemployed, compared to 4.2% of the overall population.

“The strengths and the feelings of neurodivergent people are commonly overlooked. And this is where there are a lot of assumptions and myths,” she says.

“It has been estimated that neurodivergent people can be using up to 70% of their brains on masking. If you’re an employer, you are employing me for my brain. If I’m using 70% of my IQ masking, you’re getting 30%,” Craddock points out.

Now, post-diagnosis, she doesn’t mask. “I’m an advocate for acceptance, accommodation and respect for neurodivergent people.”

The workplaces we need, Craddock says, are those where neurotypical employees and neurodiverse employees are treated well. “Equitably – not equally – but equitably,” she says.

“Everybody has to learn about neurodiverse culture – or neurotypical culture depending on which side of the fence you’re on. This is so we can stop treating neurodiverse people as the enemy, stop being scared of them. But we have to make an effort to accept and accommodate them, because actually, we’re all people.”

If you’d like to work at a company that supports neurodiversity through awareness programmes and hiring processes, Microsoft, IBM, Dell, SAP, Hewlett Packard, Google, Salesforce and Deloitte are just a few large tech firms doing the work of reframing how workplaces view diverse cognitive abilities.

Below, we’re looking at three companies hiring now and there are plenty more to discover on the FinTech Futures Job Board!

A French multinational company, Thales designs, develops and manufactures electrical systems as well as devices and equipment for the aerospace, defence, transportation and security sectors.

Neurodiversity is taken seriously here: Dr Rachel Craddock is the company’s lead on its Neurodiversity Group in the UK. The company also partners with an organisation called Genius Within, which provides training within the business.

One of the “Big Four” professional services firms, Deloitte takes its commitments to human capital seriously, including how it approaches its people with neurodiversity. “Disability as well as neurodiversity inclusion are increasingly priority areas for Deloitte’s global diversity, equity and inclusion strategy,” it says.

Deloitte UK is working with Auticon, and Deloitte’s global focus on fostering an inclusive workplace for colleagues with disabilities has been recognised by third-party organisations internationally.

Tech giant Microsoft has a Neurodiversity Hiring Programme founded on the belief that neurodivergent individuals strengthen its workforce with innovative thinking and creative solutions. The programme helps applicants through an extended interview process that focuses on workability, interview preparation, and skill assessment to give them the opportunity to showcase their unique talents.

The company believes that diverse teams positively impact the company culture, its working environment and how Microsoft serves customers.

For more great opportunities, check out the FinTech Futures Job Board today!