Mind the gap: how the Fintech Growth Fund aims to boost the UK fintech scene

A growth fund to support UK fintechs was one of many proposals suggested by Ron Kalifa in his wide-ranging report into the industry released in February 2021. 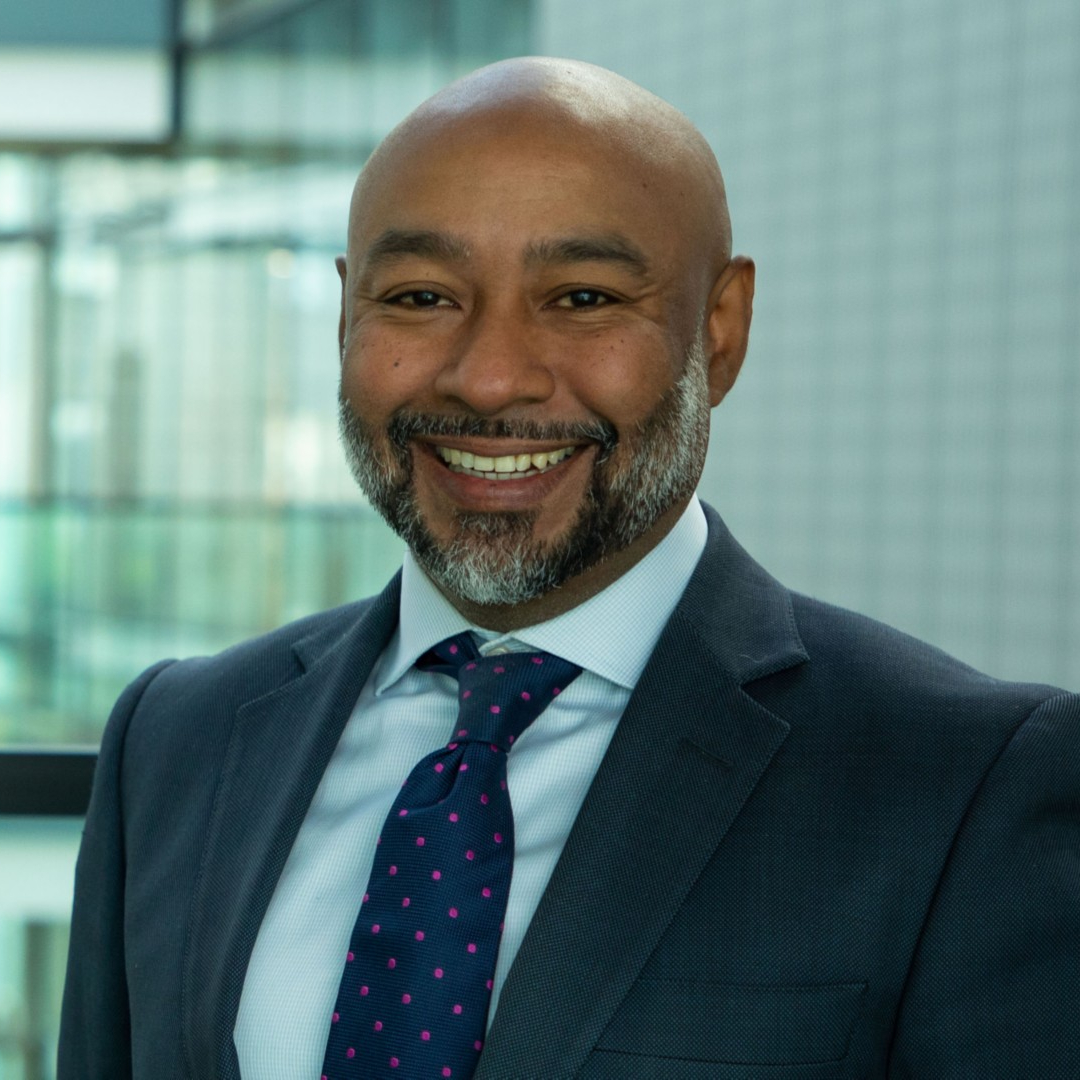 Designed to plug a £2 billion funding gap in the UK’s fintech sector highlighted in the Kalifa Review, the provisionally named Fintech Growth Fund (FGF) is set to be independent from government, raising capital from institutional investors to pump money into UK fintechs beyond the Series B stage and looking to scale. An official announcement could be made before the end of the year.

To discuss the move, FinTech Futures spoke with one of the key architects behind the recommendation for the FGF in the Kalifa Review – Axe Ali, UK private equity and fintech partner at consultancy firm EY.

It’s important to note that when it comes to fintech, the UK does a lot of things right. The UK ranks second on the Global Fintech index, trailing only the world’s largest economy, the US, in terms of the strength of its ecosystem.

“It is also worth noting that the fintech adoption rate in the UK is strong,” Ali says. It currently stands at 71%, above the global average of 64%.

A “crucial element” of the UK’s success, Ali says, is a supportive regulatory environment. Sandboxes, for example, allow firms to test innovative propositions in the market, with real consumers.

Add in the various government agencies and entities, trade bodies and associations which work to enhance the profile and growth of the fintech sector, blend it all together and you have a secret sauce which makes the UK a very attractive place for both fintech investors and founders.

Ali says the recommendation to establish the Fintech Growth Fund was based on an analysis of what contributed to fintechs progressing beyond early-stage development to become global operators or publicly listed entities.

Although the early-stage UK ecosystem for fintechs is robust, and from innovation hub stage to the provision of capital the UK poured more funding into fintechs than the whole of Europe combined, there was one gap identified in the analysis: funding at the scaling stage.

But the Fintech Growth Fund isn’t just about applying a sticking plaster to the problem hoping to plug the gap, “it also has to be truly differentiated in the way it operates and the outcomes it achieves”, Ali says.

How could the fund address the needs of the various fintech sub-sectors and what could it offer beyond an injection of capital?

“Achieving these outcomes requires a dedicated fund focused on the fintech sector with highly specialised expertise, from the investment team, investor relations, to fund operations.”

At the Bank of England, in preparation for the Kalifa Review, Ali spoke to several key figures within government, business and venture capital, as well as fintech founders. Despite this varied and wide-ranging cohort of advisors and experts, there was one thing they all agreed on – the importance of the fintech sector to the UK economy.

The review included interaction and engagement with a broad range of stakeholders within the fintech ecosystem and “all involved believed in the necessity to invest in the relevant skills and talent required,” Ali says.

And while the Kalifa Review covered a lot of ground, “there were a number of key elements” that were considered critical to enhancing the fintech ecosystem holistically.

For example, the government has taken forward key recommendations from the Kalifa Review on primary capital markets, attracting talent, “and establishing and mobilising the Centre for Finance, Innovation and Technology (CFIT),” Ali says.

As a result of this applied consultancy with key players in the space, the recommendations in the Kalifa Review – including the Fintech Growth Fund – “have been well received”.

Nonetheless, the Kalifa Review was initiated for a reason. Global competition for talent, ideas and capital is fierce and the UK cannot afford to kick back and hope for the best.

Fortunately, there are a number of levers to pull and buttons to press on the government dashboard that could make the UK an even more attractive place to found, develop or invest in fintech.

One area for further development could be focused around making the fintech value chain more cohesive. “This would include a sharper focus on education and skills at an early stage to build the talent pool, facilitating easier access to the right resources for founders to be successful, and building the skillset of specialist investors and analysts to address capital issues,” Ali says.

The government must also ensure that further investment into fintechs is “facilitated in more innovative ways”. It should also investigate other regulatory and policy initiatives which can be optimised from an investor and founder perspective, Ali adds.

“Ultimately, there is no one lever that can continue to drive the success of the fintech sector – it requires a holistic approach and continuous innovation, and the ongoing support across government and industry.”