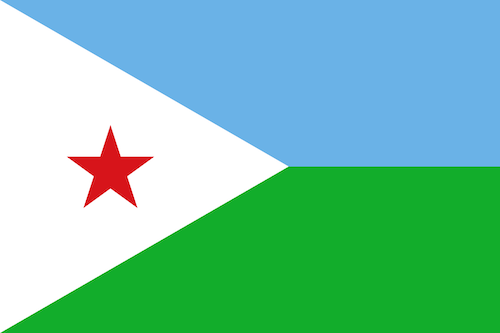 ICBS will replace the bank’s legacy SAB AT system from Sopra Steria (the system stems from French banking tech vendor SAB which was acquired by Sopra in 2019) and will serve “as the foundation of its digital banking transformation”, according to BML Istisharat.

BDCD was launched in 2008 to cater to entrepreneurs and small businesses in Djibouti. It has since expanded to retail and corporate services, including current, saving, and term accounts, overdraft facilities, lending and project financing, and trade finance.

The first phase of the replacement project is planned to complete within five months, the vendor says. It will comprise a set of modules such as a new customer information system (KYC, FATCA, CRS), deposits, credit facilities and loans/advances, payments and remittances, treasury, letters of guaranties, local and international payment networks, integration, cards management, and ATM/POS switch integration.