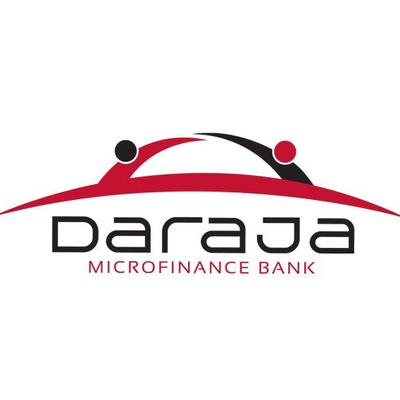 In April, Umba raised $15 million in a Series A funding round led by VC firm Costanoa Ventures. The company said at the time it would be looking to expand into Egypt, Ghana and Kenya following the raise.

In announcing its authorisation of the deal, the Central Bank of Kenya (CBK) welcomed the move, claiming it will “support the stability of Kenya’s microfinance banking sector”.

Daraja, based out of Nairobi, is a community microfinance bank and was granted a licence by the CBK in 2015.

The CBK believes “the investment by Umba will strengthen Daraja’s business model”, with a particular focus on its digitalisation efforts as it looks to provide ‘anytime, anywhere’ services to its customers.

Headquartered in San Francisco and operating out of the Nigerian capital Lagos, the company was founded in September 2018 by CEO Tiernan Kennedy and chief financial officer (CFO) Barry O’Mahony.