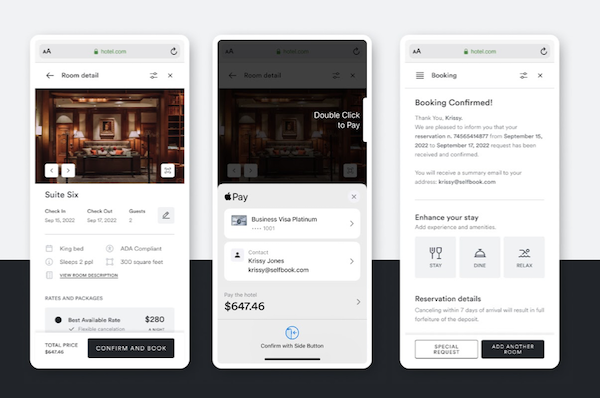 Selfbook, a start-up in New York that provides hotel payment software, has completed a $15 million extension of its Series A financing, led by Tiger Global, with new strategic hotelier partners including JAWS, the family office of Barry Sternlicht.

This brings the total Series A funding to $40 million, with a valuation of $300 million, an increase of 2.4x in the last quarter.

The funding will be used for team hires, product portfolio evolution, and building embedded fintech opportunities in the hospitality vertical, the company says.

Since its launch in April 2021, the start-up’s team has grown from five to 70 employees, with nearly 100 hotels onboarded.

Selfbook enables hotels to accept one-click payments directly on their websites. The proprietary software streamlines the payment process for hotels by supporting Apple Pay, Google Pay and PayPal, as well as traditional credit and debit cards. 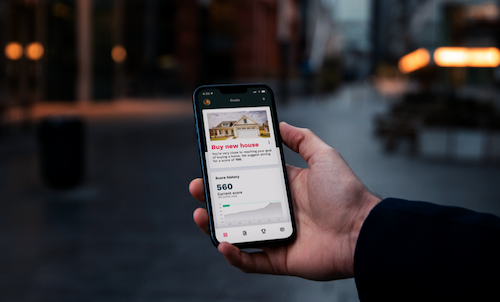 Stellar is on a mission to overhaul the US credit system

Stellar, an Austin, Texas-based credit building and bill pay app, has closed a $7 million initial funding round, which was oversubscribed.

The round was led by Acrew Capital and co-led by Trust Ventures with participation from Accomplice Ventures, Fiat Ventures, Vera Equity, Permit Ventures, Kindergarten Ventures, and angel investors.

The start-up says it’s “on a mission to provide unprecedented access to credit-building and financial tools to underserved communities”, with an ultimate aim “to overhaul the American credit system”.

Stellar is a public benefit corporation. Founder and CEO Lamine Zarrad says there are 132 million Americans at present who have poor or no credit. 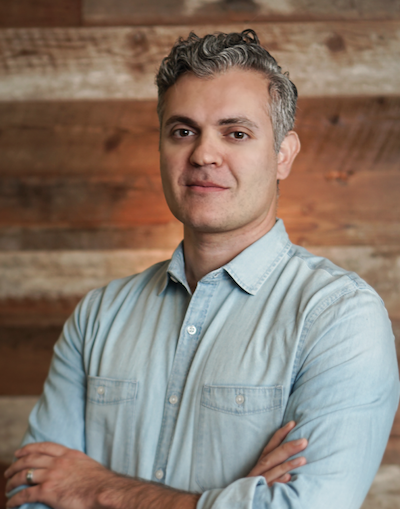 “That’s in large part because traditionally, credit scores are made up of a person’s payment history on loans and credit cards. This means bills for everyday purchases like rent, utilities, and Netflix go unreported. These are people who pay their bills, and get zero reward for it,” Zarrad explains.

“We want Stellar to let their bills pay them back – something they’ve deserved for a very long time.”

In addition to credit building and bill consolidation within the Stellar app, users will have the ability to receive rewards and cashback to apply directly to their connected bills.

It will launch its public beta in mid-March.

“As an immigrant and a former enlisted Marine, I know how difficult it is to build and maintain financial stability. With Stellar, we wanted to distil years of learnings into a simple app that transforms ordinary household bills into value-generating assets,” says Zarrad.

Previously, Zarrad founded Joust, described as “the nation’s first all-inclusive neobank for independent professionals”. Joust was acquired in 2020 by ZenBusiness. As head of product at ZenBusiness, he helped the company become a fintech unicorn.