Online property lender Better.com is to lay off more than 3,000 staff due to “headwinds affecting the residential real estate market”. 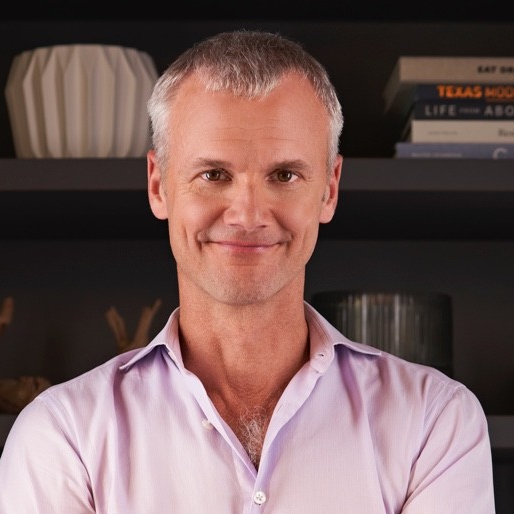 The announcement was made by the company’s interim president and CFO Kevin Ryan via a letter e-mailed to affected staff. The company has 9,000 employees in the US and India.

The fresh cuts come just months after Better.com CEO Vishal Garg was met with a wave of criticism after laying off 900 employees en masse via a Zoom call.

Ryan writes how the real estate industry is facing a “dramatic drop” in origination volume due to soaring interest rates.

“Unfortunately, that means we must take the difficult step of streamlining our operations further and reducing our workforce in both the US and India in a substantial way,” he says.

Each of the employees let go will receive a personal phone call and will be eligible for a minimum of 60 working days – and as much as 80 working days – of cash severance payments.

“We have made sure that this financial support for departing employees is at or beyond what is required by law,” Ryan adds.

A spokesperson for Better.com confirmed that impacted employees will also receive three months of health care coverage paid for by the company and career transition support.

The cuts at Better.com come despite significant levels of investment pouring into the company over the past year.