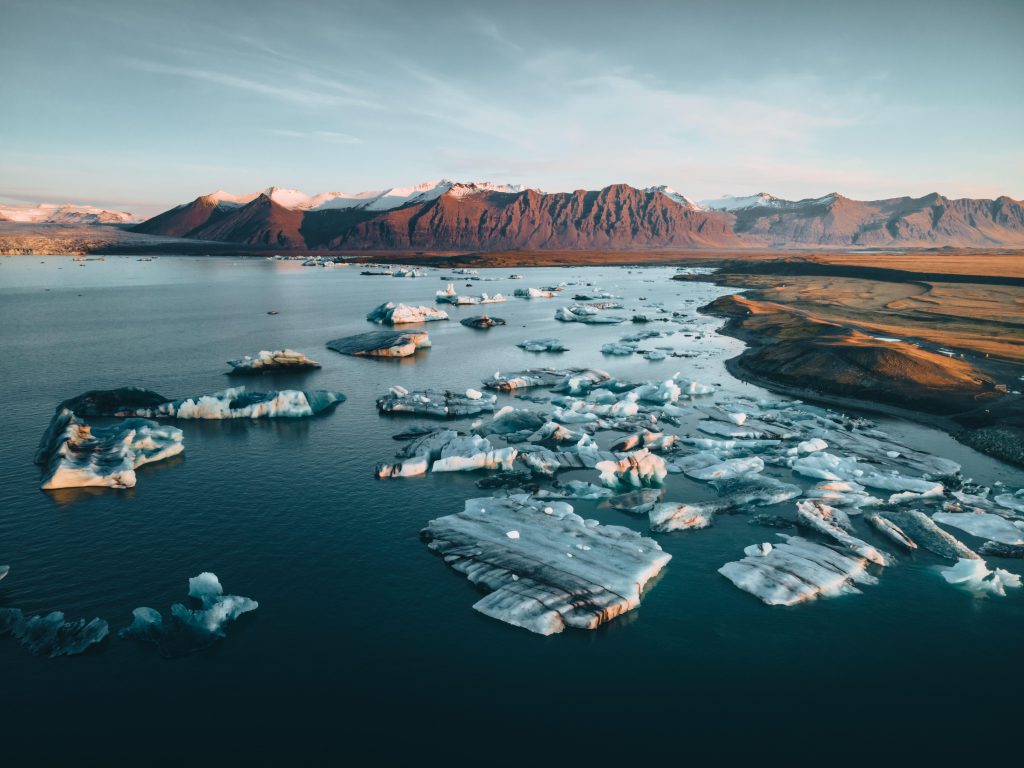 The CommerzVentures Climate FinTech Report 2022 revealed that US companies were higher funded on average than European ones, particularly at Series B-level or after, where US firms raised $403 million against the EU’s $239 million. However, EU climate fintech companies raised more in total at pre-seed, seed and Series A level.

In 2021, $233 million was raised by European climate fintechs at Series A, with pre-seed and seed companies raising more than $150 million.

Data was also drawn from more than ten attributes per company, including funding data, and the research team also leveraged insights from founders.

The report shows the UK saw the most funding in Europe, with $194 million pouring into climate fintechs. France ($143 million), Germany ($96 million), Finland ($59 million) and Sweden ($50 million) round out the European top five.

The nascent nature of the sector is reflected in the fact that 68% of all funding rounds across the board occurred at the seed or pre-seed stage.

The report also determined that Europe is home to four times as many climate fintechs as the US and is growing at a faster rate, too (3.4x compared to 2.6x year-on-year).

Regarding the types of climate fintechs receiving the most cash, those working in carbon accounting and climate risk management saw the most attention, with totals of $410 million and $304 million raised, respectively.

Carbon offsetting is the largest sub-sector with 101 identified start-ups. In 2021, funding for this sub-sector stood at $132.5 million, 4.4 times higher than previous years.

CommerzVentures has recently closed a new €300 million fund to invest in climate fintech.