Aniruddha Paul, chief data officer at ING, has announced his departure from the banking group. 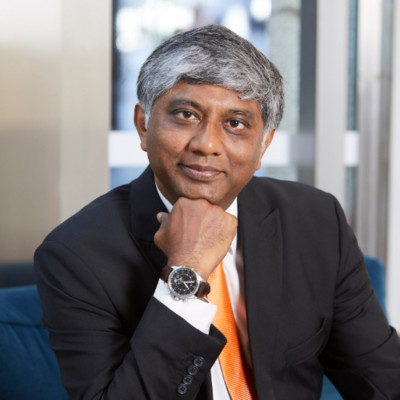 “My final day with ING. 15 years, three continents and countless memories,” he posted on LinkedIn on 19 February 2022.

Paul was appointed chief data officer at the Dutch bank in October 2019. Prior to that he was CIO of ING Australia for nearly three years.

Before that he had a nine-year tenure at ING Vysya Bank, the Indian subsidiary of ING. The subsidiary was merged with another local financial institution, Kotak Mahindra, in early 2015, forming India’s fourth largest private sector bank. ING gradually divested its stake in the merged entity, which concluded in February 2019.

“And riffing off our Orange Code, I’m ever so unhesitating in saying that this institution has enabled me to be a step ahead in life and in business. To do my thing in spades, even while doing the corporate thing,” Paul wrote on LinkedIn.

“I will always be work-in-progress but if I am a bit more complete than before, I’ve got to thank ING for that.”

He is yet to announce his next venture but says it’s “time to make new paths in a new direction”.