Paytech heavyweight Diebold Nixdorf has announced a new president and CEO, Octavio Marquez, taking over the role on 11 March 2022. 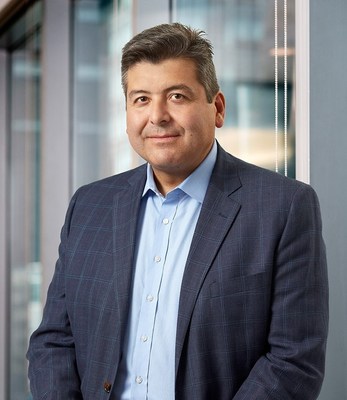 Current CEO Gerrard Schmid will remain a member of the board of directors until his current term expires at the 2022 Annual Shareholder Meeting and will serve as an advisor to the company.

Schmid joined the company four years ago. Previously, he spent a decade with Canadian banking and payments technology firm D+H (now part of Finastra), the last five years as CEO.

Marquez, current executive vice president of global banking, joined the firm in January 2014 and has held multiple leadership roles. In his current role, he is responsible for delivering 70% of the company’s revenues.

Prior to Diebold Nixdorf, he served as managing director for the Mexico operations for EMC, a global IT management and cloud computing provider, and also held several leadership roles at Hewlett Packard, including president of HP Mexico.

Diebold Nixdorf says it formed a search committee and recruited an executive search firm to find a successor to Schmid and considered internal and external candidates.