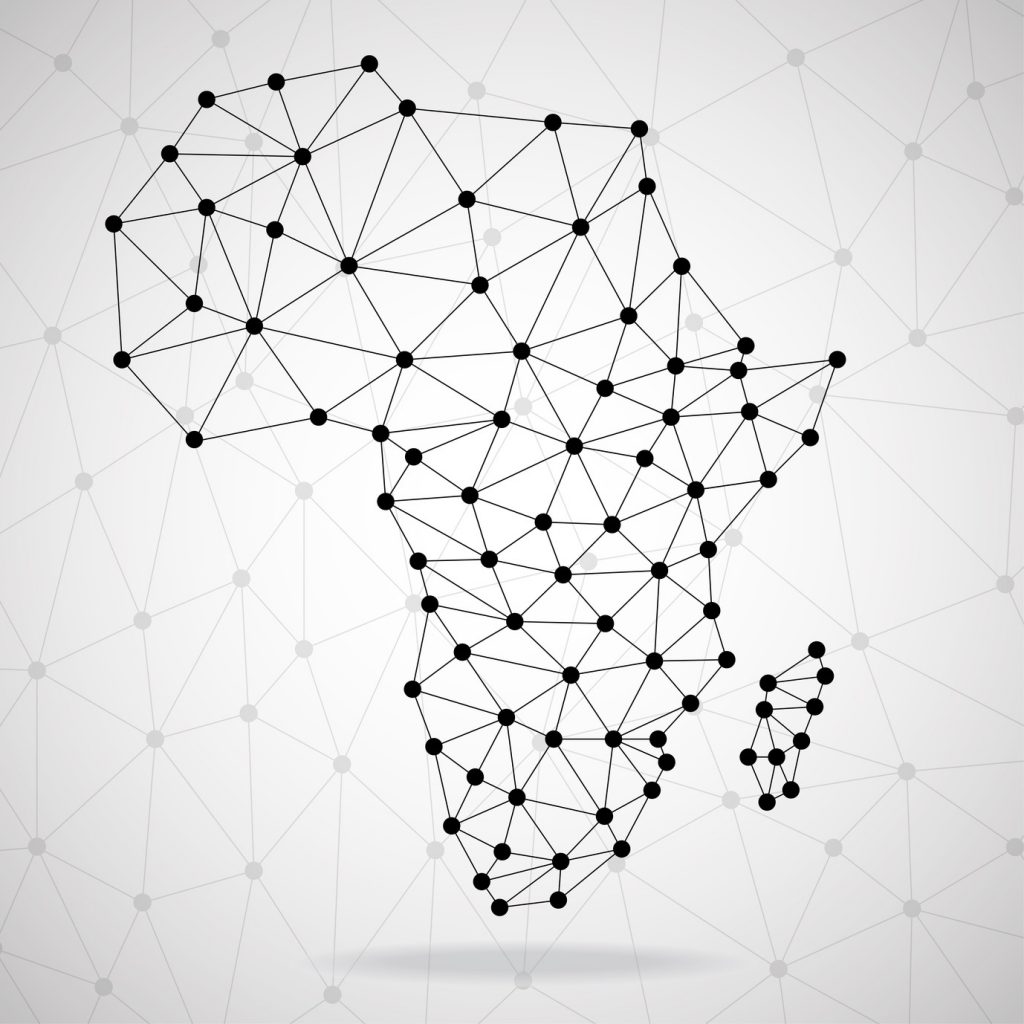 PAPSS was developed by Afreximbank and is expected to save Africa more than $5 billion in payment transaction costs every year.

“It will boost intra-African trade by transforming and facilitating payment, clearing and settlement for cross-border trade across Africa,” the bank states.

It has already been piloted by the six countries in the West African Monetary Zone, delivering benefits such as reducing the time and costs of cross-border payments; decreasing the liquidity requirements of commercial banks; and strengthening oversight by central banks.