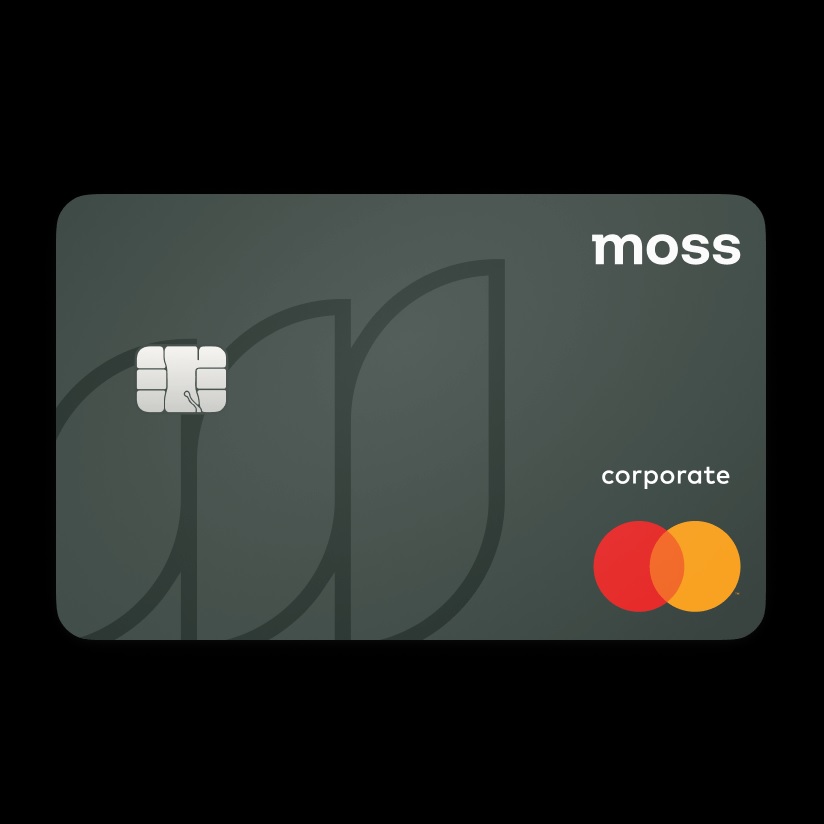 Moss has raised around $149m in total funding

The round was led by US VC firm Tiger Global with participation from A-Star and comes just six months after a $29 million Series A extension round led by Peter Thiel’s Valar Ventures.

The firm says it has doubled the size of its team and quadrupled its number of customers in the months since its last round.

Moss has now raised around €130 million ($149 million) in total funding, and this latest cash injection takes the company’s valuation to over €500 million ($573 million).

Moss claims to have dished out more than 20,000 physical and virtual credit cards since its launch in 2020, processing more than 250,000 transactions.

Initially only available in Germany, the fintech expanded its services to the Netherlands last year, and now has its eyes set on further growth into the UK market.

The firm says it plans to launch in the UK in the “next few months”, with other markets set to follow “later this year”.

Moss adds the new funds will also be used for further product development, with a focus on “spend controlling, liquidity planning and accounting automation”, as well as expanding its team “significantly” in the areas of product, technology, marketing and sales.