UK-based circular economy fintech Twig has raised $35 million (£25.7 million) in a Series A financing round. 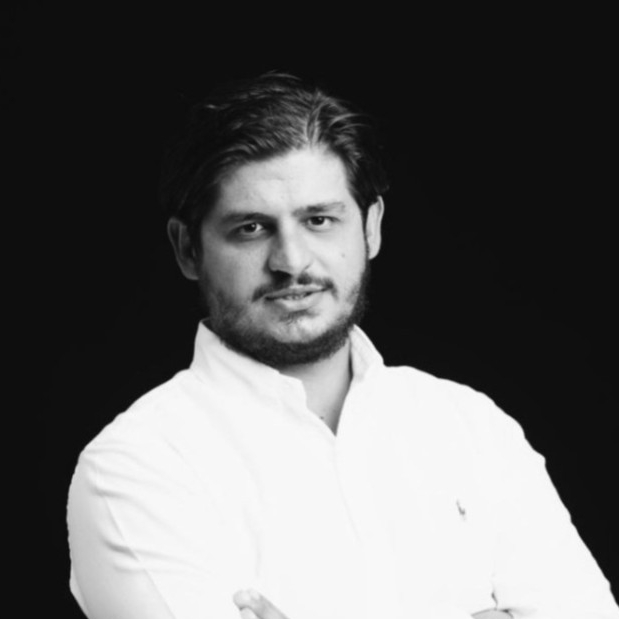 The round was led by Fasanara Capital and saw participation from a group of strategic investors pooled from current and former executives of LVMH, Valentino, Balmain, Tod’s, Swarovski, L’Oréal, Barclays, Goldman Sachs and Scalapay.

Twig describes itself as a “bank of things” and currently allows users to sell or trade in clothing and electronics for cash, which can be put towards future purchases.

Twig founder and CEO Geri Cupi says: “Our mission is to empower our consumers to make conscious choices around sustainability, and simultaneously release wealth in an instant and seamless way, fit for 2022 digitally savvy users.”

The next step on Twig’s roadmap is to develop and roll out its Web 3.0 green payment infrastructure, which Twig says will enable digital and physical items to be monetised and traded in new ways.

Users will be able to buy cryptocurrencies as well as Non-Fungible Tokens (NFTs) by trading in their clothes or electronics.

Cupi adds the firm has “spent considerable time understanding both consumer patterns and lifestyle needs of Gen Z and core Millennial audiences” and believes Twig can “cater to their needs and to a wider audience, now internationally”.

The London-based fintech also intends to use the capital raised to support its expansion into the European Union and United States in 2022.

Twig says it is currently in the process of obtaining B Corp certification and is a member of the Ellen MacArthur Foundation, a circular economy advocacy group.

Although users can send and receive payments online as well as using a Twig Visa debit card, the start-up points out that it is not a bank. A Twig account is an e-money account provided by PayrNet – Railsbank’s parent company – authorised by the Financial Conduct Authority. 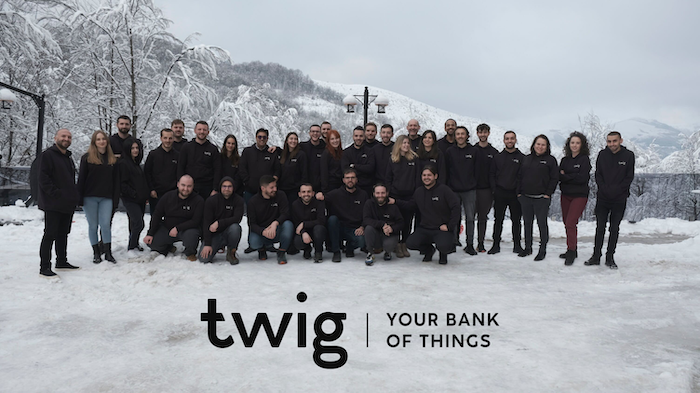 Since its launch last year, Twig claims to be the fastest growing fintech app in the UK, with over 100,000 monthly downloads.