Credit card start-up Petal has raised $140 million in a Series D round led by Tarsadia Investments, bringing its valuation to $800 million. 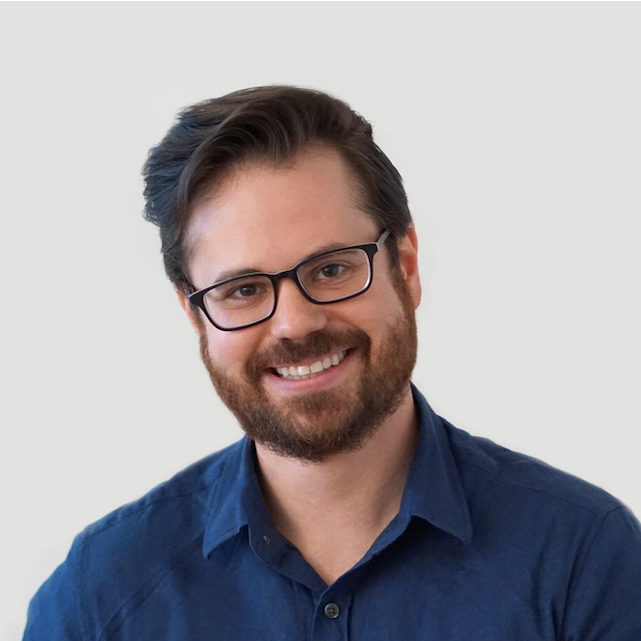 Petal leverages a user’s banking data to “reimagine” their credit score, considering other data points to offer credit to those who are often overlooked by legacy banks.

This “Cash Score” is an alternative measure of a person’s creditworthiness based on their income, savings, and spending history. People can then get to work improving their credit rating.

The company claims hundreds of thousands of members rely on Petal to access and build credit and more than 40% of new members approved for a Petal Card in 2021 were first denied credit by a major bank.

Petal CEO and co-founder Jason Gross says: “For decades, businesses, policymakers, and academics have searched for effective ways to expand credit access to thin-file and credit invisible consumers. We have found a solution and believe that substantial change is on the horizon.”

Gross says Petal is hiring across the board for more than 100 positions this year.

But it’s not all good news at Petal HQ. Two of the fintech’s co-founders are expected to testify this month in a lawsuit that alleges one of them stole the idea for the company from an acquaintance, American Banker reports.

The suit, filed by entrepreneur Cassandra Shih, alleges that she developed the idea for a firm that would facilitate credit for immigrants with little or no credit history.

Petal co-founder Andrew Endicott allegedly took the idea, began hiring and cut her out of the company, according to the lawsuit.