With the ever fast-paced nature of the fintech world, it’s easy to let announcements slip by from time to time. Here at FinTech Futures, we put together an In Case You Missed It (ICYMI) list of funding picks each week for your perusal. 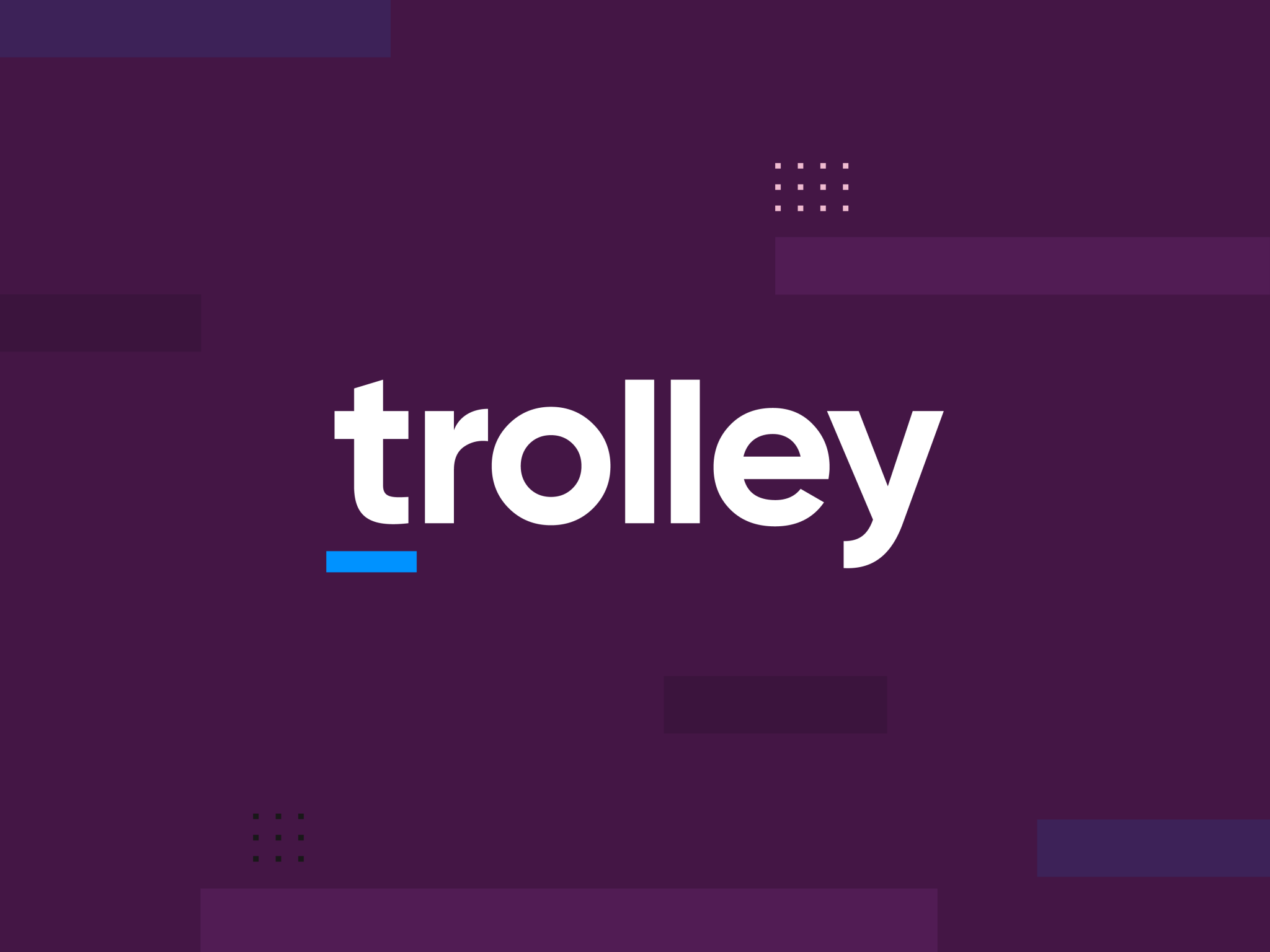 Canadian start-up Payment Rails has rebranded as Trolley and announced a $7 million Series A funding round, led by Pace Capital.

Founded in 2015, Trolley is a payouts platform that allows businesses to automate and manage payouts, collect recipient tax and banking information, and mitigate fraud and risk.

The company says it “has become the payouts solution of choice for hundreds of businesses, paying out to over 1.1 million different creators, musicians, artists, makers, vendors, on-demand workers, and suppliers”.

Commenting on the rebrand, founder and CEO Tim Nixon, says the company’s offering “has evolved from a mass-payout solution to a global payouts ecosystem – one which addresses many payout-adjacent problems”.

He explains: “The choice of Trolley nods to our past yet speaks to our future: whether our customers need payouts to new countries or currencies, mass payout automation, tax form collection and reporting, or risk management solutions, Trolley is a vehicle for them to grow their businesses.”

Start-up investment bank for the emerging markets JPIN Venture Catalysts Ltd (JPIN) has made a strategic investment in The Social Loan Company (TSLC).

The investment comes in preparation for TSLC’s Series B round, which is anticipated to raise $200 million.

Previously, JPIN participated in a $25 million round for TSLC alongside other investors in a consortium led by ADGM-domiciled ARV Investments.

Founded in 2016, India-based TSLC describes itself as “a mission-oriented enterprise, known for its ecosystem of AI-powered, big-data driven personalised financial solutions. Using its machine learning-imbued platform, TSLC is able to generate proprietary predictive analytics and support the enablement of inclusive, affordable credit-led products and services for low-to-moderate income communities in targeted markets.”

TSLC has over eight million customers on its platform in India under the CASHe brand. It has also launched in the UAE as its first market to launch in MENA and announced plans to venture into Bangladesh and Mexico. 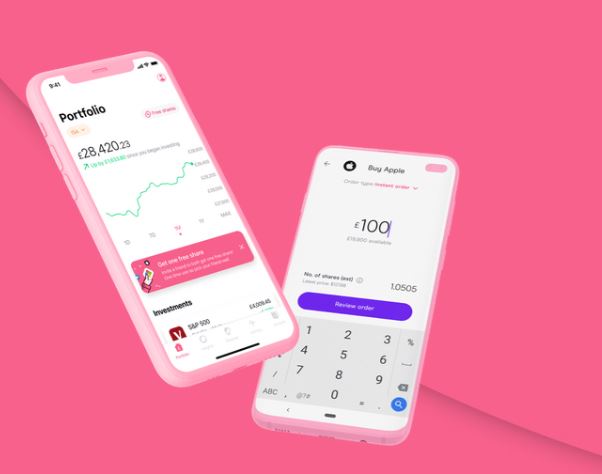 Commission-free investing app Freetrade has raised £8.8 million from over 7,100 investors in its latest crowdfunding round on Crowdcube.

The UK-based company says that the 18 months since its last crowdfunding it has attracted over 1.1 million users and £1 billion in client assets.

Earlier this year, it raised £50 million in an oversubscribed Series B round.

“It’s the foundation we’ve used to roll out new products and features like live pricing, instant bank transfers, and pensions. In the next few weeks, we will start rolling out access to European stocks.

“As a part of this, we connected FCP to the European market infrastructure, which will enable us to launch in Sweden and the rest of the EU.”