With the fast-paced nature of the fintech world, it’s easy to let announcements slip by from time to time. Here at FinTech Futures, we put together an In Case You Missed It (ICYMI) list of funding picks each week for your perusal. 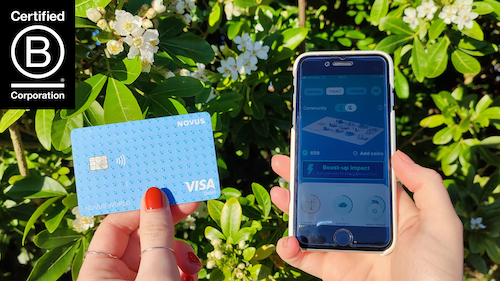 Founded by five entrepreneurs with shared experience in fintech, software growth and sustainability, Novus describes itself as “a next generation digital banking and lifestyle app that uses the power of technology to generate positive impact from everyday financial activity”.

Its mission is to become a “super app” for the growing “conscious consumer” segment. It plans to launch in December to its waiting list of 25,000+ users, followed by a wider launch in January 2022.

It has also become the first digital banking app in the UK to become a certified B Corporation.

Bumper has raised $12 million in Series A funding to introduce its car repair financing platform across Europe. Already present in the UK and Ireland, Bumper is currently rolling out its product in Germany, with plans to launch in Spain and the Netherlands in the next three months. The firm has ambitions to be in every major European market by the end of 2022.

It’s also working on a new consumer app, which will act as a one stop shop for all automotive requirements, such as payments for congestion charges, parking and tolls and approving repair work. The app is due to launch in the UK in early 2022.

The funding round was led by Silicon Valley-based Autotech Ventures, with participation from Jaguar Land Rover’s fund InMotion Ventures and a group of angel investors.

It brings the total funds raised by Bumper since its inception in 2013 to $17.5 million.

With new car purchases currently at their lowest since 1998, there is a burgeoning used car market with a growing need for financing repairs on older vehicles, according to Bumper. This is reflected in the European aftersales market, which is projected to hit €300 billion by 2030.

Alongside the consumer offering, Bumper partners with car manufacturers such as Volkswagen Group, Ford, Jaguar Land Rover and Nissan, and approximately 60% of the franchised UK dealer market currently use Bumper’s payment platform.

Bumper says it’s “the only BNPL provider to aggregate thousands of vehicle and consumer finance data, with thorough affordability checks, ensuring it is always lending responsibly”.

Berlin-based topi has raised a $4.5 million pre-seed round, co-led by Index Ventures and Creandum. Angel investors who joined the round include Dominik Richter (founder of HelloFresh), Max Tayenthal (founder of digital bank N26) and Fabian Wesemann (founder and CFO of WeFox).

Founded by Estelle Merle and Charlotte Pallua in 2021, the company aims “to become a global enabler of fast and frictionless payments for business-to-business (B2B) trade”.

The market for B2B payments solutions stands at $120 trillion, and is expected to be five times the size of the consumer payments market by 2028. Yet, most payments for commercial trade remain manual and fragmented.

“topi has the potential to become the connective tissue that facilitates B2B payments worldwide,” says Jan Hammer, general partner at Index. “B2B payments is the unsexy cousin of consumer payments – yet the opportunity is much bigger.” 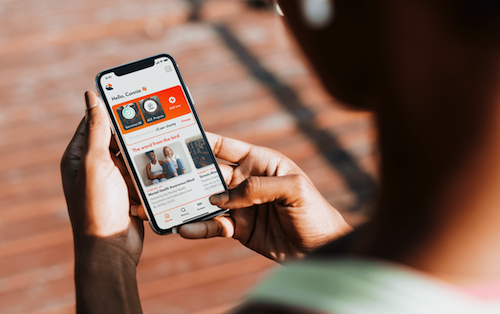 Through the Toucan app (which is still in beta phase), users can build a personal portfolio of up to three charities and split a single monthly donation between them. Donors can support the same charities long-term or switch each month.

“We founded Toucan with the vision of creating a world in which giving is second nature,” says CEO Matt Crate.

“We have developed an intuitive app that uses modern technology to be a force for good, bridging the gap between donors and the causes that matter most to them.”

The app is backed by the US SEC-regulated investment business Raison Asset Management, which has seven years of experience in financial markets and over $50 million of assets under management.

“By creating the world’s first legal structure with the help of blockchain, the start-up opened the opportunity for retail investors to invest in the biggest private companies like Klarna, SpaceX, or Scale AI,” the company says.

The platform has 17,000 users globally and is expected to surpass $1 million in turnover by the end of the year.