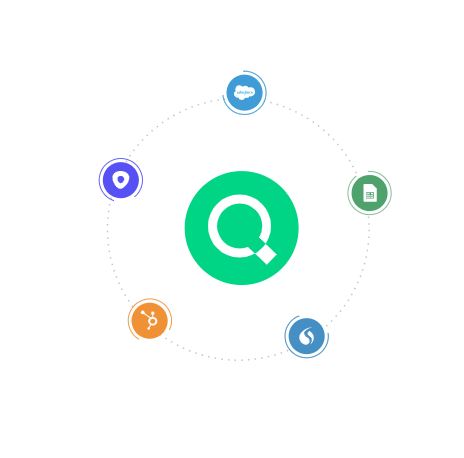 The firm claims it is the market’s first “all-in-one” payments system targeted directly at creators and freelancers.

It plans to tap into what it calls a “huge surge” in demand from this segment for alternative sources of income, and bridge a gap between workers and the companies they charge.

The firm is still in the early sign-up phase and currently has no partnerships listed on its site. However, Glimpay still promises a service through which users can create shareable invoices to send clients.

The fintech will take a 3% cut of the fee charged to clients as part of the process, but only for cross-border payments.

Prakesh is a former Google and Apple employee, having worked at the tech giants between 2016 and 2019 as a software engineer.

The fintech currently doesn’t list an anticipated launch date for its service.