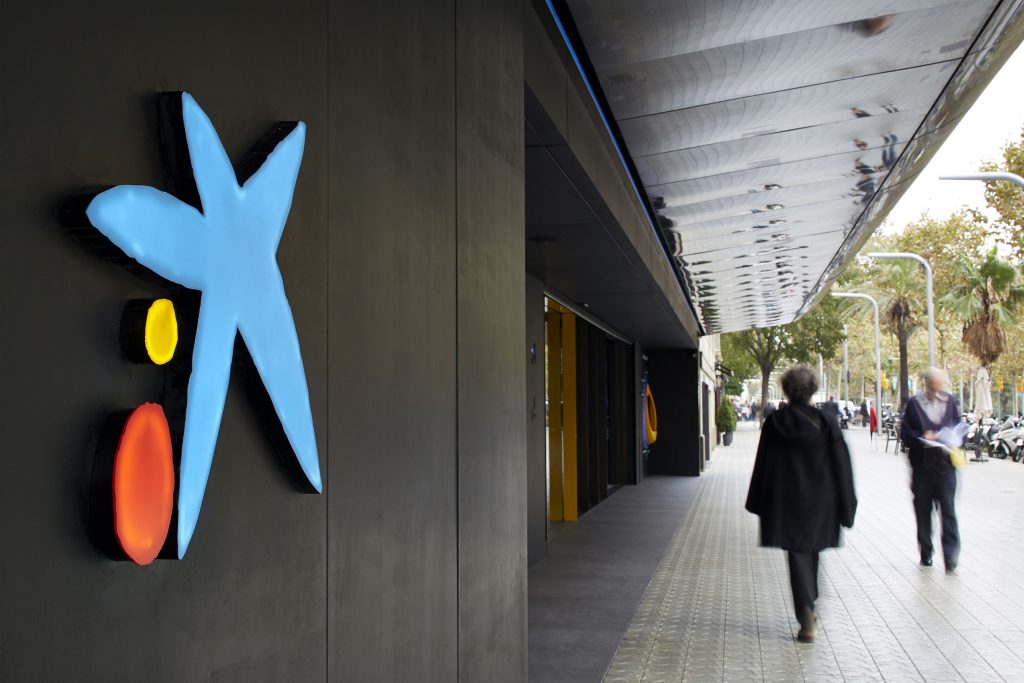 CaixaBank and Bankia agreed their merger in September 2020

The two banks confirmed their merger in September 2020, in a move which will create the largest lender in Spain, with assets of more than €680 billion.

Caixa says the implementation, which saw it close branches and shut down major customer services over the weekend, involved 2.5 billion digitised documents.

7.6 million customer accounts transitioned over the weekend, with more than 10.4 petabytes of information.

Bankia customers were only able to check their balance, with all other options shut off as the migration occurred.

As part of the migration, Bankia’s website and mobile banking app redirect to the CaixaBank equivalent.

Bankia users can use their existing account information to log into the CaixaBank system, following security checks.

The CaixaBank group now has 21 million customers and the largest commercial network in Spain and Portugal, with more than 6,000 branches, over 15,000 ATMs.