JP Morgan Chase’s UK bank is set to be powered by a technology platform provided by 10x Future Technologies. 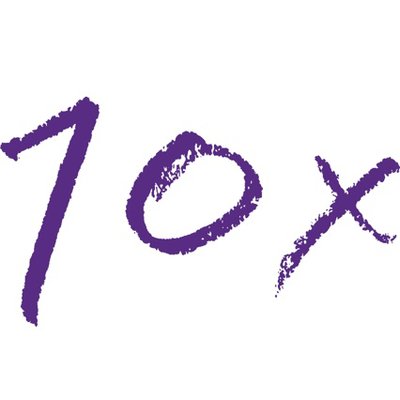 According to the vendor it has worked with JP Morgan’s retail arm Chase for the past two years.

10x is providing what it calls a platform “capable of delivering a seamless customer experience”.

Chase is aiming to launch “a wide range of products” in the future on the system as it develops its new retail banking venture in the UK.

The new bank will launch with just current accounts at first, with plans in place for the portfolio to broaden over time.

JP Morgan acquired UK fintech Nutmeg in June, suggesting it could outfit Chase with aspects of the digital wealth manager.

Sanoke Viswanathan, head of JP Morgan’s international consumer operations, told the Financial Times the bank is planning to invest “hundreds of millions” in its new venture.

JP Morgan Chase selected Thought Machine for its US operations last week, and reports suggested the core banking firm may also be in the running to underpin its UK operations.

Those appear to have been unfounded, as Sanjiv Somani, chief operating officer for international consumers, calls 10x one of the bank’s “foundational partners”.

“10x has been instrumental in building the technology platform,” he adds.

“We chose 10x because we needed a modern scalable core banking platform built on micro-services and accessible via APIs.

“This collaboration ensures we have the right technology in place to meet changing customer needs now and into the future.”

JP Morgan Chase participated in that round, alongside Nationwide, Ping An and Westpac.

“Chase’s entry into the UK retail banking market represents a significant moment for customers and the industry,” says Anthony Jenkins, CEO and founder of 10x Banking.