Barrow & District Credit Union (BDCU), a UK community savings firm, has shut down with administrators called to secure the money of its 1,200 members. 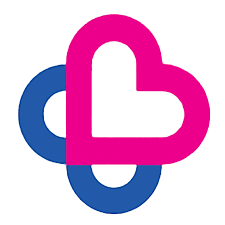 The UK’s Financial Services Compensation Scheme (FSCS) has stepped in and will reimburse the 1,227 people affected. A total pay-out in excess of £500,000 is expected.

“If you have savings at [BDCU], you don’t need to do anything to get your money back,” says James Sleight of administrators PKF GM.

“We’ll also be in touch with anyone who has a loan from Barrow & District Credit Union to explain what happens next.”

Founded in January 2013 and based in Furness, BDCU offered loans and savings options to people in the local area.

Simon Fell, a Conservative MP and former chair of the credit union, told In Cumbria the collapse is “desperately sad news”.

He adds: “I’ve no doubt that something will rise to take its place, but this is a real loss and I’d like to pay tribute to the board, staff, and members who have worked tirelessly to serve Furness.”