A disgruntled former employee of a New York-based credit union wiped more than 21 gigabytes of data from the firm in an act of revenge. 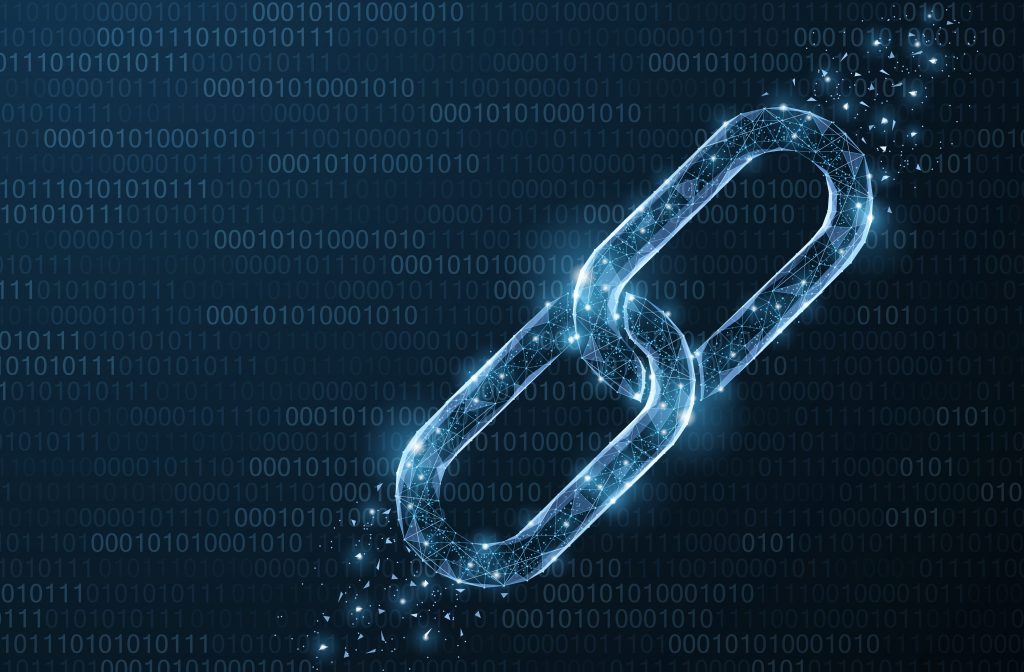 Juliana Barile worked remotely at the credit union on a part-time basis, according to New York court documents.

The documents state an employee at the unnamed credit union requested the bank’s technology supplier to disable Barile’s access after her termination, but it wasn’t revoked.

Her 40-minute stint on the system saw customer and company data deleted, including mortgage loan applications and minutes from board meetings.

The credit union has spent more than $10,000 on recovering the destroyed data, as only some of the documents were backed up.

“Ms. Barile may have thought she was getting back at her employer by deleting files, however she did just as much harm to customers,” says FBI assistant director-in-charge, Michael Driscoll.

“Her petty revenge not only created a huge security risk for the bank, but customers also depending on paperwork and approvals to pay for their homes were left scrambling.”