Monese has launched a Banking-as-a-Service (BaaS) platform following a new partnership with Investec. 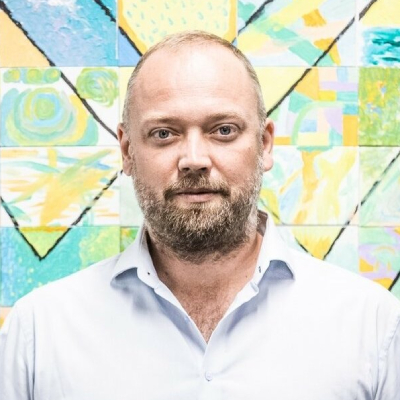 The ‘strategic partnership’ with Investec Bank sees the bank lead the first close of the fintech’s ongoing Series C round and Lyndon Subroyen, global head of Investec’s digital and technology division, joining the Monese board of directors.

In the past year, Monese has announced a European multi-year partnership with Mastercard and adopted Thought Machine’s cloud native core banking platform, Vault.

Launched in September 2015 by the entrepreneur Norris Koppel, Monese was the UK’s first mobile app alternative to traditional banks and to date has raised $162 million.

Monese CEO and founder, Norris Koppel, says the fintech’s BaaS offering is end-to-end and provides everything needed to launch a current account.

“In our experience, core banking providers only cover a small part of the products and services that are required to meet the demands of modern digital banking.

“The pandemic has accelerated the digital transformation significantly. With this platform, we believe we can help others take their digital banking offering to a totally new level, get them to market as quickly as possible and get them ahead of consumer demand.”