Goldman Sachs’ chairman of consumer business, Harit Talwar, is retiring from the bank in October. 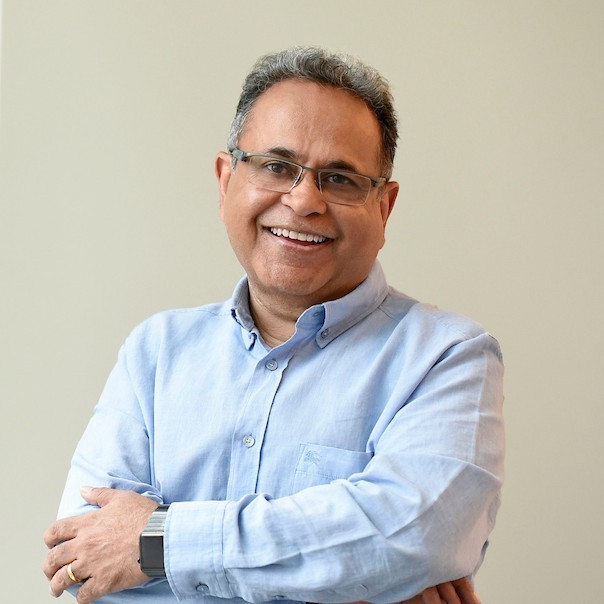 Talwar was the first employee and leader of Goldman’s Marcus consumer business, which has since accrued more than 8 million customers and $100 billion in deposits.

He joined Goldman in 2015 to lead the Marcus project, having spent 11 years at Discover Financial Services.

In a social media post, the retiring Goldman executive is enthusiastic about the business he leaves behind, and the experience of launching the retail operation.

He writes: “How often do you have the opportunity to build a modern digital business inside a 150-year-old preeminent investment bank?

“We had the audacity to think big, and it’s safe to say we proved the sceptics wrong.”

Talwar announces his retirement a week after Goldman revealed it would be buying buy now, pay later (BNPL) firm GreekSky in a $2.2 billion deal.

The purchase will go towards furnishing Marcus with extra payment options, after already boosting the app with an automated finance option earlier this year.