A newly founded fintech has emerged in Israel to help card issuers and merchants process more purchases and utilise data. 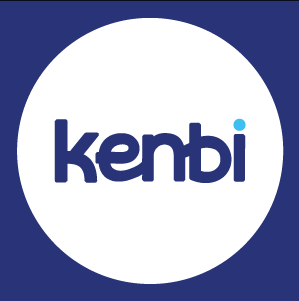 Kenbi offers an “advanced AI platform” which it says can enable real-time, cross-country matches between issuers and merchants.

It claims this process means both sides can approve transactions that would otherwise be declined. The firm’s platform sits on top of existing payment flows as an “additional optimised layer”.

Kenbi has a single Seed funding round to its name so far, for an undisclosed sum. Entrée Capital, TLV Partners, and R-Squared Ventures are among its investors.

According to Start-Up National Central, Israeli fintech firms raised a record $2.3 billion in venture capital investments in the first six months of 2021.