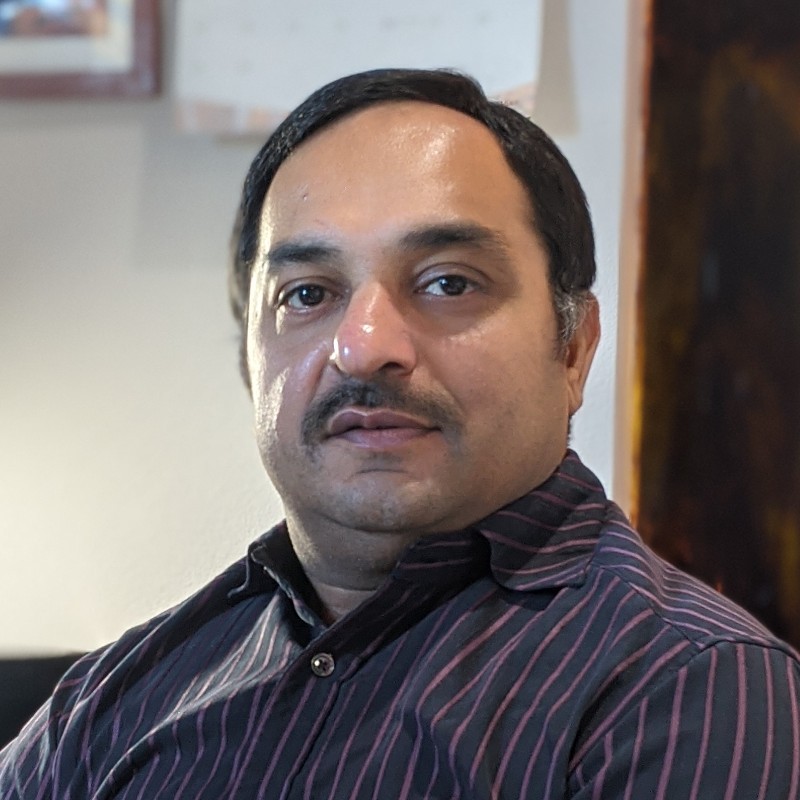 Talreja joins Goldman after more than 15 years at Amazon

Talreja has spent nearly six years at AWS, and ten further years as part of the wider Amazon company.

He joined as an engineering manager for Amazon Retail in 2005, leaving as director for its Android App Store in 2015 to join AWS.

At AWS, Talreja directed the platform provider’s enterprise marketplace, and then moved into a position as general manager for the service.

He will work alongside 20-year Goldman veteran Alex Potter in his new role, and is tasked with building out the digital client experience.

The bank isn’t the only firm poaching talent from AWS. Earlier this year Brad Steele left the cloud firm after a decade to join core banking vendor Thought Machine.

Another AWS alum working in the banking software space is Neil Drennan, chief technology officer for 10x Future Technologies. He joined the vendor in 2018.