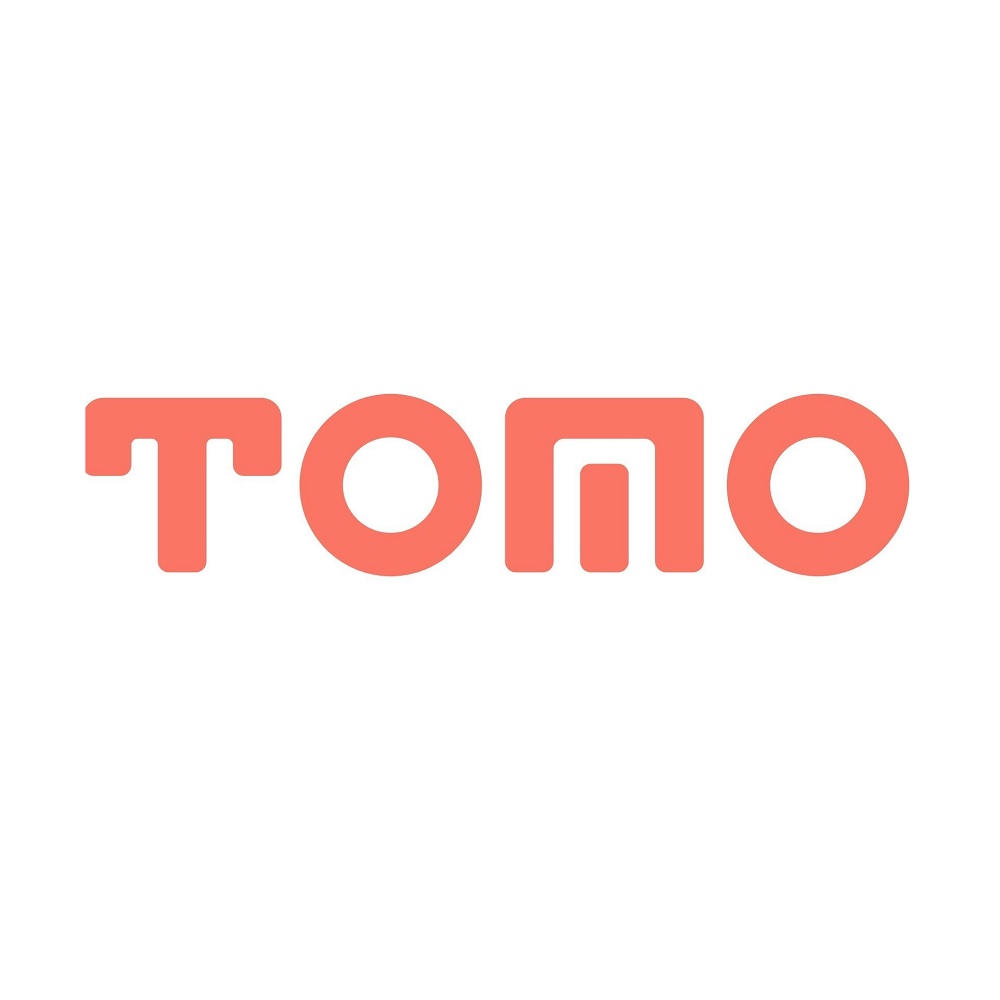 Tomo, founded by former Zillow executives Greg Schwartz and Carey Armstrong, aims to digitise the homebuying experience in the US.

It has raised $40 million and $30 million in two separate rounds, the latter arriving this week. Investors include DST Global, SVB Capital, and NFX.

Tomo says it’s the first platform in the real estate space that is “specifically focused on the buyer”. It offers pre-approvals “in hours” and says it can cut time-to-buy by up to 55%.

“In today’s housing market, buying is not an enjoyable experience; it has become competitive, stressful, and confusing,” says CEO Schwartz. “Too many people are coming away from it empty handed.”

He adds: “In the current frenzy, what is being lost is the personal touch, the humanity, and the excitement that should go along with buying a home.”

Seattle, Dallas, and Houston are initial launch sites for the fintech. It says it targets areas where rising home prices and competition are “crippling” first-time and millennial homebuyers.

According to data from Northwest MLS, prices on single family homes in Seattle sold for 7.3% over the asking price on average. In Texas, the Real Estate Research Center estimates median home prices have grown 17.3% year-over-year.

Tomo says its brokerage platform will connect buyers to top local agents who “know the ins and outs of markets they serve”. To this end, it has also formed a partnership with the real estate coaching and training company Tom Ferry.