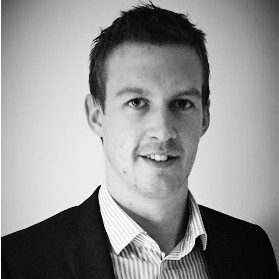 Payne joins from hospitality platform provider IRIS Software Systems, where he spent five and a half years as joint CTO and chief operating officer.

Prior to this he worked at Calino Consulting as a managing consultant for seven years. Payne has also worked at LexisNexis, TD Waterhouse, and Direct Line.

He is charged with executing the technology roadmap at SaaScada, and leading the implementation of its cloud-based core banking system.

Nelson Wootton, CEO at SaaScada, says Payne will be “instrumental” in achieving his firm’s plan to expand.

He adds: “Over the last two years SaaScada has been on a growth path as we see increasing demand for intelligent banking platforms and product innovation.”

On his appointment, Payne says deepening SaaScada’s configuration capabilities to enable “rapid deployment” will be a “key stage” of the firm’s development going forward.