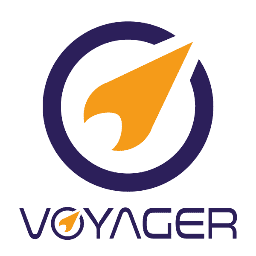 PLDT, private equity firm KR, and Chinese Big Tech Tencent all participated in the round.

Voyager provides a range of financial services, including an e-wallet and digital payments system. The company claims to have more than 38 million customers.

It has now raised a total of $502 million across four funding rounds.

The firm plans to use its new cash to help it build out a digital banking proposition, and is looking into the licence application process.

The Central Bank of the Philippines has granted three digital bank licences so far, though two are conversions from prior licences.

Earlier this month it granted its third licence to DigibankAsia, the holding company for local neobank Unobank.