Latin America-focused open finance platform provider, Belvo, has raised $43 million in a Series A funding round.

It claims this is the largest Series A round to date for a fintech company in Latin America, reflecting enthusiasm for the open finance wave that is coming to the region’s financial sector.

Barcelona-based Belvo started in 2020 and claims more than 60 customers across Mexico, Brazil and Colombia. It is seeking to provide infrastructure for larger institutions and emerging players to deploy their solutions. 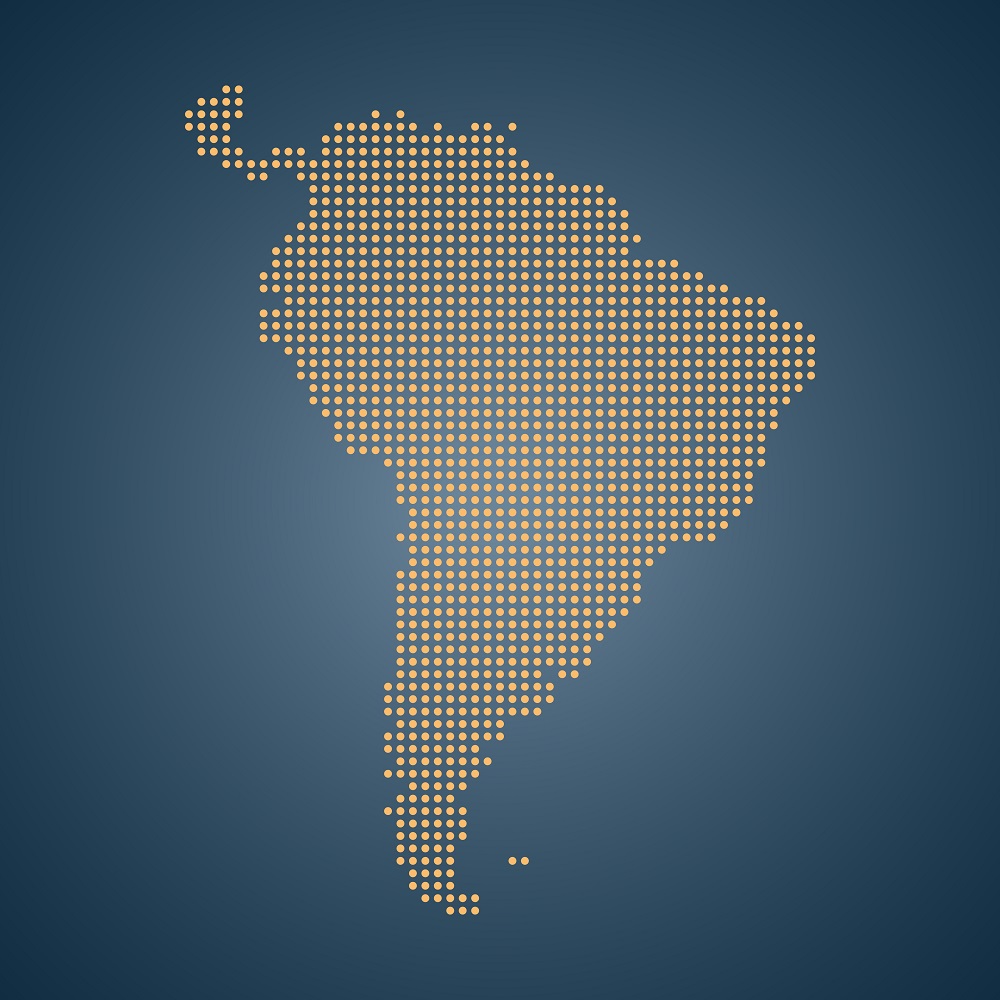 Belvo claims to have accrued 60 customers across Latin America

During the last year, Belvo expanded its API coverage to over 40 financial institutions, allowing companies to connect to over 90% of personal and business bank accounts in Latin America, as well as to tax authorities and gig-economy platforms.

The new capital will see the company focus on expanding its offering of data enrichment solutions across markets and launch its bank-to-bank payment initiation offering in Mexico and Brazil.

In addition, Belvo says it will continue to explore expansion to other countries in Latin America and it expects to double its existing financial data providers connection coverage, thus reaching over 80 integrations, by the end of the year.

The new funds will also be used to strengthen the team across functions and locations.

Belvo currently employs 70 people and plans to double its headcount by the end of the year. As part of this, the company envisages hiring more than 50 engineers in Mexico and Brazil in the coming months.

Also on board in the funding round are business angels including Sebastián Mejía, co-founder and president of Rappi, and Harsh Sinha, CTO of Wise (formerly Transferwise). Also participating were existing investors Kaszek, MAYA Capital, Venture Friends, and David Vélez, founder and CEO of Nubank.

Prior to the latest funding, Belvo raised $3 million in pre-seed funding two years ago and, one year ago, completed a $10 million funding round, at which point I had 30 staff, was operational in Mexico and Colombia, and had plans to be live in four more countries “very soon”.

Positive Future’s Blackford says: “Belvo is solving a complex and important problem by building the foundational infrastructure necessary for a new generation of financial services in Latin America.

“In addition to serving a fast-growing market opportunity, Belvo has the potential to make a real and enduring impact in the economies where it operates by providing broader access to better financial products and enabling inclusive economic growth.”