Colombian BNPL Addi raises $65m in Series B funding round

Colombian credit fintech, Addi, has raised $65 million in a Series B round, boosting its total raised to just shy of $100 million. 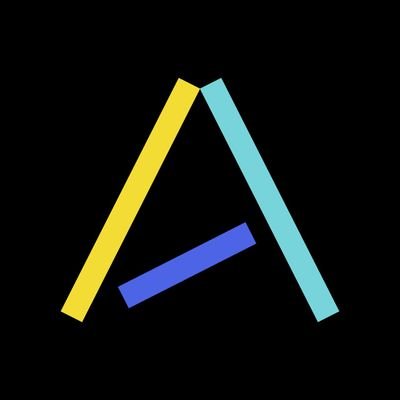 Addi has raised a total of $96 million

Its Series B round is led by Union Square Ventures, and features Foundation Capital, 8VC, Endeavor Catalyst, and Andreessen Horowitz.

Alongside the funding announcement, Addi has disclosed a new banking partnership with Banco Santander.

Santander and Addi will offer financing for consumer products as a single solution for merchants in Colombia.

The 75-person fintech is also looking to expand, with Brazil and Mexico its main targets in 2021. The firm claims to have 50 merchants on board in the former.

Before founding Addi in 2018, CEO Santiago Suárez was vice-president of strategy for San Francisco-based LendingClub. Prior to this, he led JP Morgan’s global innovation team in New York and London.

“In Colombia and Latin America, most consumers can’t be part of the digital economy,” says Suárez. “Paying online is incredibly difficult, affordability is limited, and very few folks have a credit card.

“We empower merchants and customers and make it possible for them to meet digitally and transact with a fast, fair, and disruptive way of paying.”