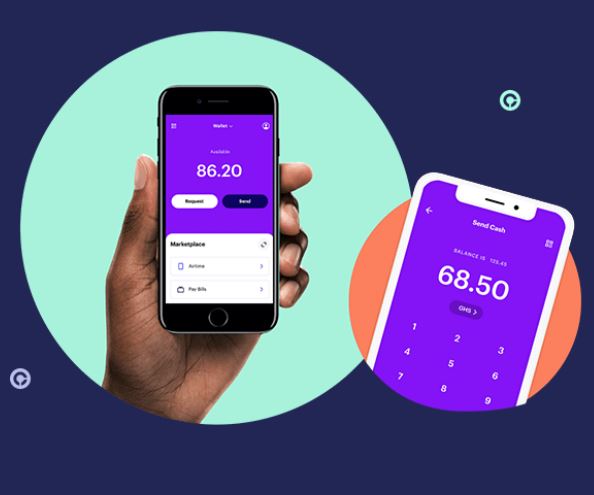 Founded in 2017 by Ugandan, Ham Serunjogi, and Ghanaian, Maijid Moujaled, Chipper Cash came into being after the two worked at big techs in Silicon Valley.

Chipper plans to use its latest injection to expand both its existing product portfolio and its geographical reach.

The company plans to increase its headcount by 100 employees to cope with a 33% rise in user numbers. The firm counts four million people as regular users of its services.

Serunjogi tells TechCrunch that his firm is “probably the most valuable private start-up in Africa”, though he declined to elaborate on the company’s figures.

If Chipper Cash has joined the African unicorn club then it sits alongside Nigeria’s Flutterwave, which raised $170 million in March, and OPay – supposedly raising funding at a valuation of $1.5 billion.