Vodacom, the South African telco group majority owned by Vodafone, has launched its own ‘super app’ with the aid of Chinese e-commerce giant Alibaba. 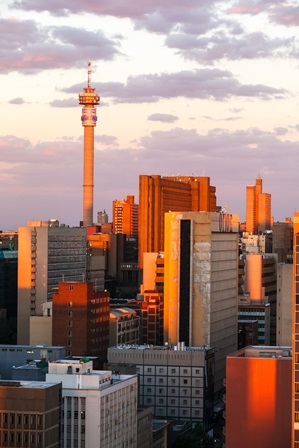 “We see this super-app as a precursor to M-Pesa’s evolution,” says CEO

The app’s owner is valued at around $16.5 billion and claims around 40 million users.

According to Vodacom’s CEO Shameel Joosub, interviewed by Bloomberg, the app will be available to South African customers in the “coming weeks”. He also likens it to Tencent’s WeChat.

“The world is moving toward e-commerce. And while leveraging off what we already have we also need to grow that side,” the CEO told Bloomberg.

A trend towards e-commerce

Vodacom is not the only telco operation in the African continent to move further into the e-commerce market.

Safaricom is looking to integrate M-Pesa into the Big Tech’s e-commerce platform. Launched in 2007, M-Pesa is the telco’s money transfer and micro-finance service, live in Kenya, Tanzania, and Mozambique.

The Kenyan firm, whose revenue is around one third M-Pesa, intends to bounce back from its first profit decline since 2011.

“We see this super-app [VodoPay] as a precursor to M-Pesa’s evolution,” Joosub explained in a briefing reported by IOL.

“It [the app] is the most sophisticated platform in the world and so I think it is going to be quite transformational for the fintech environment in South Africa.

Rasibe Morathi, Vodacom’s chief financial officer, said in the briefing that the group’s “financial services offering both in South Africa and the international market will benefit from further augmentation and the deeper product offering that comes from this super app”.

She adds: “Today, South African financial services contributes 4.2% of our service revenue, but that 4.2% is growing faster than the rest of our business.”