Safaricom, the owner of Sub-Saharan Africa’s mobile money provider M-Pesa, is reportedly in talks with Amazon to integrate M-Pesa to the Big Tech’s e-commerce platform.

According to Bloomberg, the talks are an effort by the Kenyan firm – whose revenue is around one third M-Pesa – to bounce back from its first profit decline since 2011. 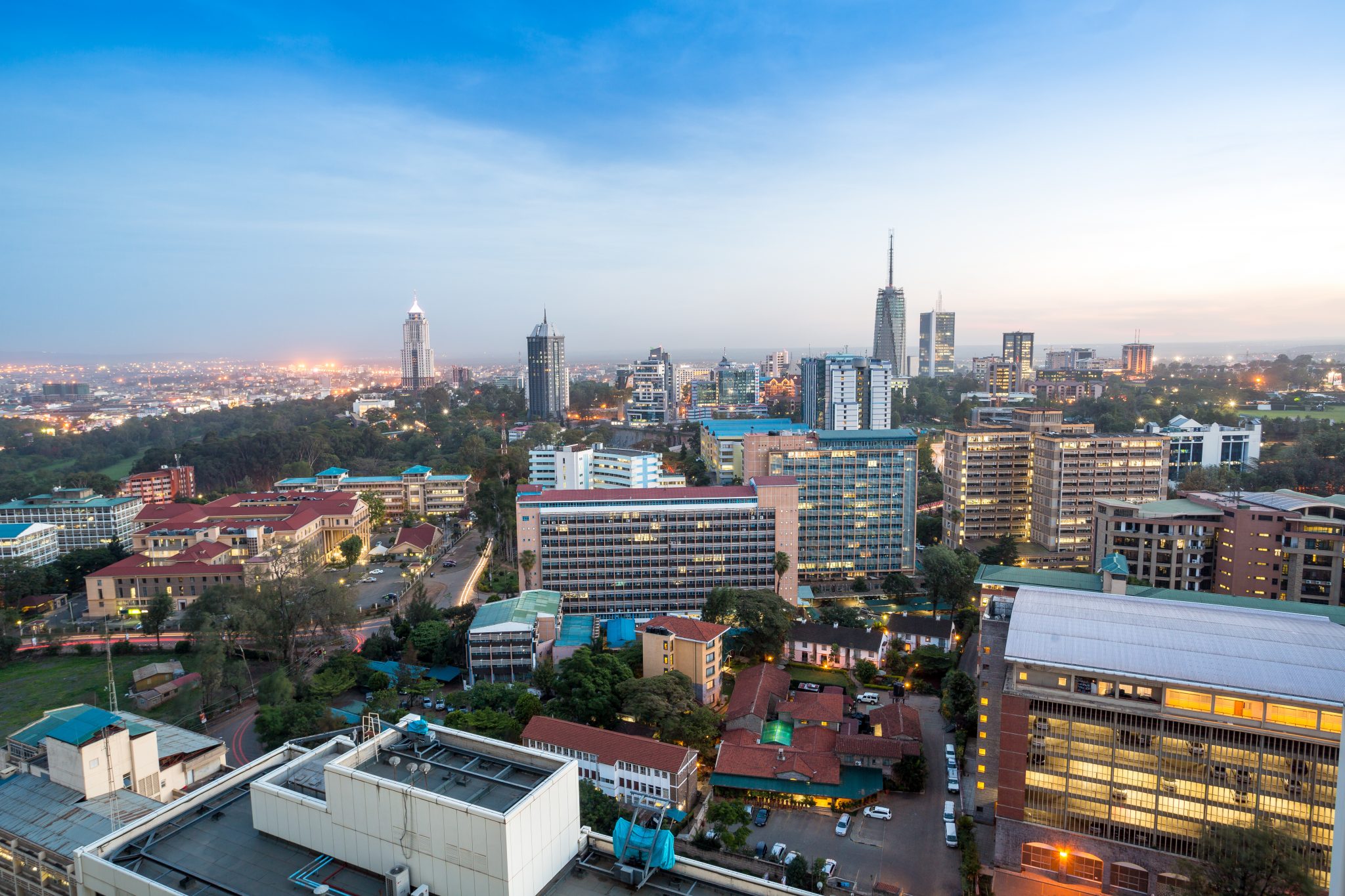 A wider partnership with Amazon “is important”, says Safaricom CEO

Bracing for the cloud

Safaricom already has partnerships with Alibaba and Paypal. And it works with Amazon to run the e-commerce giant’s cloud sales out of Nairobi.

The mobile operator’s CEO, Peter Ndegwa, says a wider partnership with Amazon “is important […] as we go into new areas such as cloud”.

Payments on M-Pesa are made via SMS utilising unstructured supplementary service data (USSD) technology, meaning anybody with a mobile phone can use the service.

Last month, Safaricom – which is the largest mobile operator in Kenya – signed a partnership deal with payments giant Visa.

The deal will see the pair work on the development of new products and services supporting digital payment for customers of Safaricom’s M-Pesa micro-finance and payments platform.

The partnership will cover over 24 million M-Pesa customers, more than 173,000 M-Pesa merchants from Safaricom and more than 61 million merchants on Visa’s network.

The drive for new partnerships follows Vodacom’s and Safaricom’s completion of their acquisition of M-Pesa from Vodafone at the beginning of April.

Safaricom is also part of a consortium – including Vodafone – bidding for one of two new telecommunications licences in Ethiopia.

This would allow the firm to launch mobile-money services after one year in the east African country. Initially, the central bank has reserved this right for state-owned Ethio Telecom.