Corporate spend management firm Airbase has raised $60 million in Series B funding in a round led by Menlo Ventures. 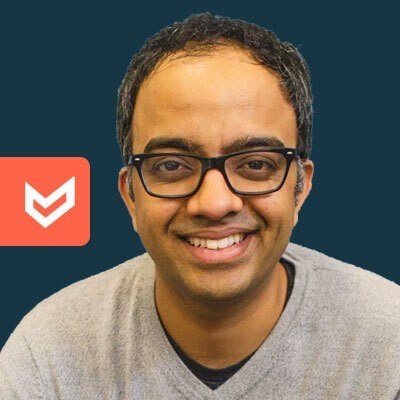 The Series B brings the San Francisco-based firm’s total raised up to $91 million. It also featured new investor Craft Ventures and a handful of existing backers including Bain Capital.

It has recently launched a new bill payment product as a standalone package, and claims to be the first in its sector to offer international payments with invoices.

The firm says it will use its new capital to “further secure” its position, improve its product portfolio and hire new staff.

“The reception to Airbase’s innovative spend management platform has been overwhelmingly positive,” says Thejo Kote, founder and CEO at Airbase.

“In addition to saving companies time and money, Airbase helps them fundamentally transform spend culture throughout the organisation with real-time visibility into all non-payroll spend.

While Airbase hits a $600 million valuation, its round follows the $2.5 billion mega-acquisition of Divvy by Bill.com in May.