The $1.4 billion-asset Floridian bank is in the midst of a digital transformation program across its front and back office. 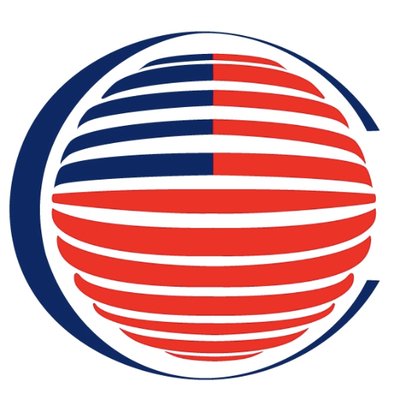 NCR says its system was chosen due to a “consistent look and feel” across consumer and business banking.

The vendor points to the win as an example of its front-end digital service, including apps, software and services.

Andy Collazo, executive vice president at US Century Bank, says the bank has seen “a notable increase in digital users over the past several months”.

He adds that the numbers highlight “just how important it is to invest in digital banking for both consumers and businesses”.

“With NCR, we are gaining a digital-first platform that will ensure our customers get an easy, intuitive experience.”

Another reason for the selection centred on NCR’s ability to provide Spanish language support.

Founded in 2002, US Century Bank has a history of serving the local community of Hispanic-owned businesses.

Collazo adds: “A significant portion of our customer base speaks Spanish as their primary language. NCR’s Spanish-language support capabilities will make service more seamless and efficient for bankers and customers alike.”

“It’s imperative for banks to deliver a simple and convenient digital banking experience that meets the needs of the consumers and businesses within their community,” says Douglas Brown, senior vice president and general manager for Digital Banking at NCR.

“US Century Bank knows what it takes to serve their customers in a digital-first world.”