In 2018, part-UK high street bank, part-banking challenger TSB left 1.9 million of its customers out in the cold, unable to access their accounts for weeks.

The critical downtime followed a botched core banking replacement which cost the bank more than £350 million in customer compensation and other expenses. It also led to a string of senior departures. 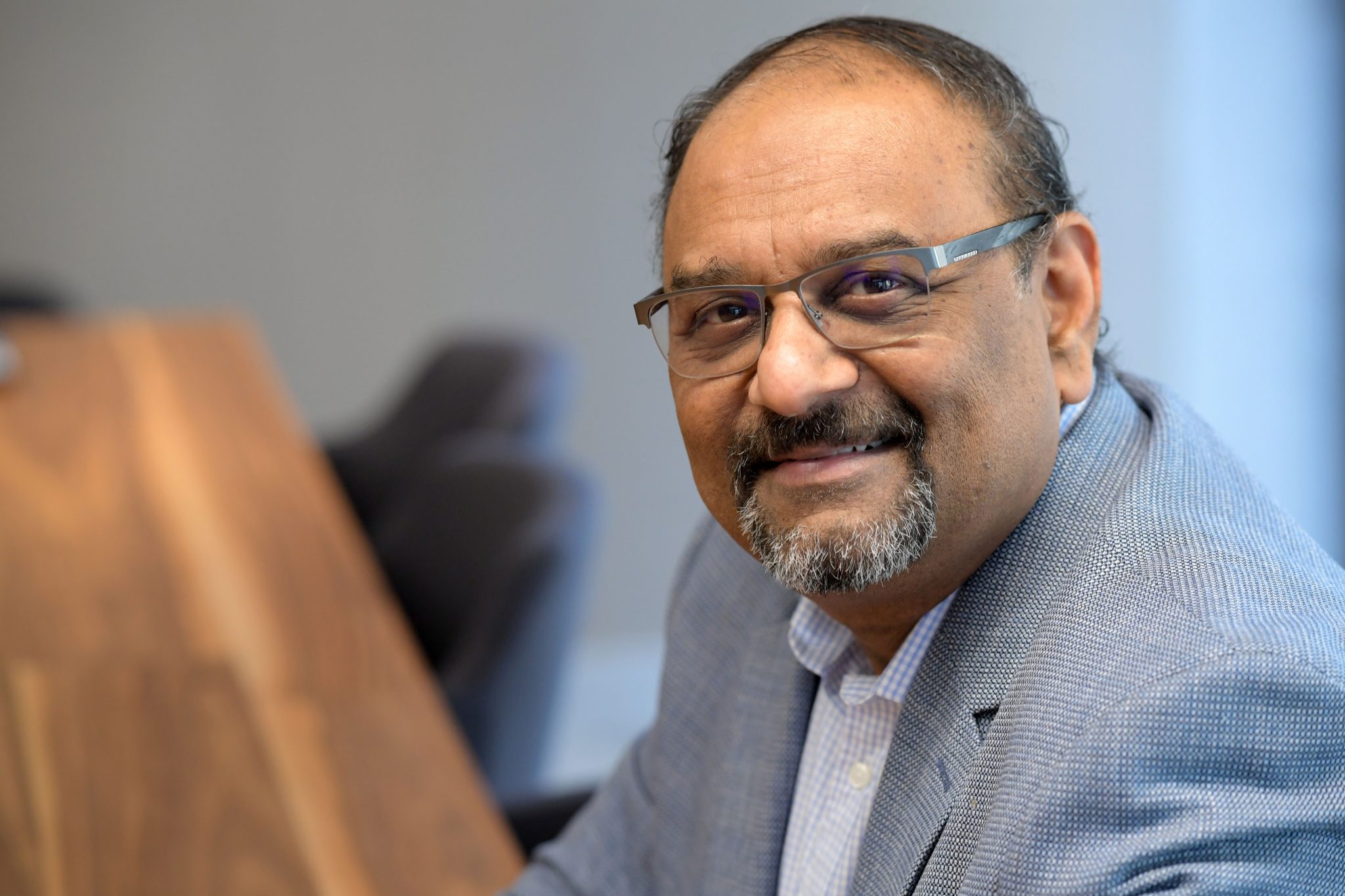 Then in 2019 it hired Suresh Viswanathan, Barclay’s UK chief operating officer at the time. He formed part of the bank’s bid to come back from the incident.

“It’s very easy to throw the rock at TSB and say, ‘these guys crashed in 2018’,” Viswanathan tells FinTech Futures. “But compare this company to the market.”

TSB’s COO points to the Financial Conduct Authority’s (FCA) league tables. “Larger institutions seem to have more tickets that are customer incidents that are reported to the regulators.”

Mobile banking incidents recorded over the twelve-month period ending August 2020 show Santander, NatWest, and Lloyds all recorded double or triple the number of incidents TSB did over the same period.

Last year, Viswanathan says TSB recorded ten consumer-facing incidents in total. But only four of these incidents are recorded on the FCA website. Which begs the question – what constitutes as an incident worthy of reporting?

FinTech Futures recorded five instances of digital banking glitches at TSB in 2020 which saw customers unable to access their accounts.

These happened in December, October, mid-August, July and April. TSB pointed out on numerous occasions that “not all” customers suffered downtime – perhaps a hint to what determines notifying the FCA.

“One of the problems that was happening in the first part [of the year] was the level of automation around our testing. That was a bit of a weak link, which was fixed substantially in the second half of 2020.”

On occasion, Viswanathan admits “a poorly implemented anti-virus change” or “checking not done properly” led to incidents too.

Now, he says the bank is mastering “the right combination of testing and instrumentation”. Though the big shift from physical interactions to digital within the bank is still ongoing.

“We’re not yet where we want to be,” says Viswanathan, who adds that “given the history” getting 3,500 people to work from home was a “big deal”.

“We’d never proven it to ourselves,” the COO continues. “There were teething problems as you’d imagine.” But overall, the bank’s transition was smoother than it had expected.

What is TSB spending money on?

Asked what TSB is putting its money into, the COO cites a number of initiatives. One is around a customer onboarding programme, which he says is set to land sometime this summer.

Viswanathan thinks “discoverability is a problem”, along with the overall design of the TSB app. “It needs to be refreshed to fit into the ecosystem,” he explains.

Whilst these will be areas of future investment, TSB has – for the years following the 2018 IT outage – focused on getting its technology stack in order.

TSB has no data centres. Instead, it partners with cloud providers IBM, BT, and Fiserv. “It’s a combination of outsourced services,” says the COO.

When this structure works, it gives TSB a whole lot more flexibility. But when it doesn’t, TSB is at the whim of its technology partners. The bank uses Dynatrace to tell it which bit of technology is to blame for a glitch in the system.

“Architecturally, we got it right,” says Viswanathan. “We’ve got control of the tech. But we still need to work with customer service.”

Clean break for a buyer

Spanish lender, Banco Sabadell, bought TSB in 2015. The UK subsidiary is currently back on the shelf, after Sabadell’s merger talks with rival BBVA disintegrated less than two weeks after announcing them.

TSB has separated its computer systems from owner Sabadell, creating an opportunity for a relatively clean break should the business find a buyer.

“If someone was to buy us, use their app, or our app, connectivity can happen via APIs,” says Viswanathan. “The frontend connection is simple, provided the acquiring firm has the open APIs.”

“All to play for”

In March, TSB launched its ‘Smart Agent’ on mobile. Another area of investment for the bank is chatbot technology and automation.

The COO says TSB activated the chatbot within 4-5 weeks with the help of partner IBM. “We went from nothing to implementation in that time. It’s given the organisation a lot of confidence.” So much so that Viswanathan is certain TSB has “got it all to play for”.

The bank is already enjoying “significant” benefits from the chatbot. So far, it’s answered 70% of questions customers have asked it. In February, it hosted 70,000 conversations using the more than 50 automated responses built into it.

“It’s much easier for us to keep improving functionality at the backend,” says Viswanathan.

“The chatbot industry is learning from a number of industry verticals,” he continues, citing players like Sky and NOWTV. “Lots of companies are contributing to these technologies, we’re riding the wave.”

Viswanathan is excited for TSB to combine voice with its bot. “You’ll see exponential scale,” he says.

Read next: Glitch-riddled TSB goes down again on payday