Spanish lenders BBVA and Sabadell have called off merger talks less than two weeks after announcing them. 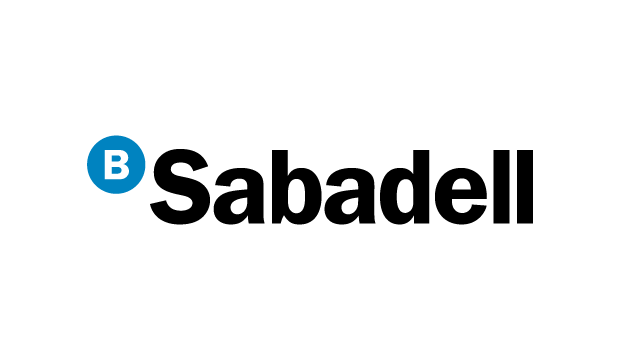 Sabadell, which owns UK bank TSB, has a market capitalisation of around €2 billion. The bank said in a statement to the country’s regulator it had cancelled the deal after failing to reach agreement on “the exchange ratio”.

According to Financial Times sources discussions about the merger were disclosed earlier this month due to a leak in the press.

BBVA’s separate statement reads: “Conversations in relation to a potential merger transaction with Banco de Sabadell have come to an end without having reached an agreement”.

The merger would have created a bank with more than 20% of Spain’s domestic loans, deposits, and funds market.

Sabadell announced a new market strategy in the wake of the news. It plans a transformation programme in its retail banking business.

It claims the move will have “a neutral impact on capital and generate more efficiencies in this segment.”

The bank also indicated it would look into its strategic assets overseas, including TSB. Sabadell has previously made noise about a potential sale of TSB, which it bought for £1.7 billion in 2015.

Sabadell is undergoing a hybrid cloud transformation with IBM worth a reported $1 billion. The 10-year deal is an extension between the two.

BBVA shipped its US operations to Pittsburgh’s PNC earlier this month in a $11.6 billion deal. The US bank shelled out for BBVA’s market share in America’s sunbelt.

Onur Genc, BBVA chief executive, has previously said the bank did not feel “forced” to anything in regards the Sabadell deal.

“We are starting the process; we won’t do the deal unless there’s a clear value creation opportunity for our shareholders.”

Spanish banks are undergoing a period of consolidation. September saw CaixaBank, the country’s third-largest lender by assets, confirm a tie-up with Bankia.

Together, the two will hold assets of more than €650 billion. The merged entity will be Spain’s largest lender by market share in both domestic loans and deposits.

Both banks want to save €770 million a year in costs by 2023. The new entity would also look to achieve additional annual revenues of around €290 million.