German stock trading fintech Trade Republic has raised $900 million in a Series C investment round dwarfing its other three fundraises to date. 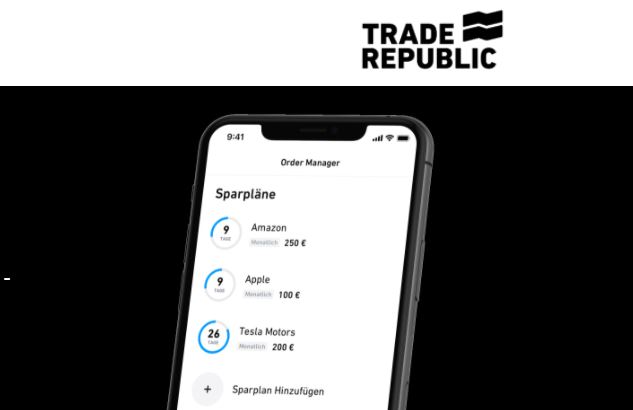 Sequoia Capital led the Series C, with participation from six other investors. This included Accel, Founders Fund, Creandum, and Project A.

Trade Republic offers commission-free trading to retail investors in France, Austria, and Germany. The firm is valued at more than $5 billion, and has more than one million users.

It has now raised almost $1 billion in total funding. Prior to the Series C, the 2015-founded firm had pulled in around $95 million.

He told the news service the firm plans to build “the bank of the future”. Trade Republic already carries a German banking licence.

Trade Republic launched a free shares savings plan in September 2020. It charges a €1 flat rate for third-party costs per trade.

Users can make a minimum investment of €10, which can be placed into fractional shares. The plan offers 1,000 shares available for investment.

Thomas Pischke, another of the firm’s co-founders, says that more than half of its user base had never invested in capital markets before.

He says the firm can “empower people to start with wealth creation” and act as a “core savings account for our customers”.