The deal will see Bouncer’s platform, which claims it can scan any card or ID and flag stolen cards or high-risk transactions, integrated into Stripe’s a fraud prevention tool, Radar. 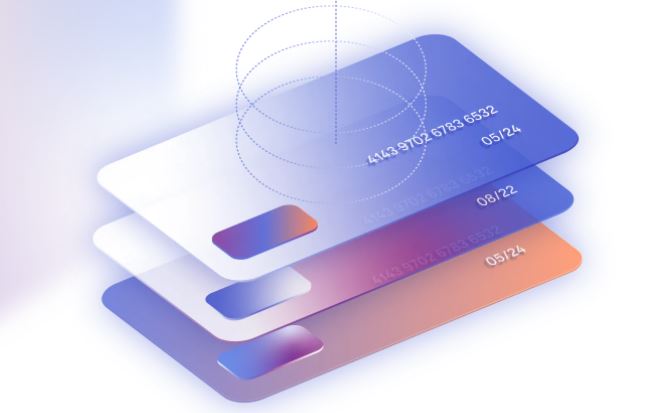 Both Bouncer’s team and its technology will join Stripe

Bouncer works by verifying whether a card being used is legitimate, hence introducing an alternative for businesses to simply blocking a high-risk transaction pending an investigation.

It requests live photos of the card, which then prompts a risk assessment completed in “less than 400 milliseconds”. In that fraction of time, Bouncer decides whether the card is stolen or not.

If it is, the transaction will be rejected, and if isn’t, the purchase will be approved.

Both Bouncer’s team and its technology will join Stripe. Radar will use Bouncer’s card scanning and verification technology to confirm an end customer is using their card.

Stripe hopes this extra layer of protection will reduce false positives. In other words, as Stripe Radar’s business lead Simon Arscott points out, Bouncer ensures “legitimate customers can transact without being blocked”.

Alongside Bouncer, Stripe also bought TaxJar last month, following a $600 million in funding round in March. The round made Stripe one of the most valuable private company Silicon Valley has ever produced.

Stripe’s total raised to date is now more than $2 billion. It operates in 43 countries, 31 of which sit in Europe. Countries it hopes to expand into this year include Brazil, India, Indonesia, and Thailand.

The fintech has, to date, also acquired 50 customers which process more than $1 billion in payments annually.

Stripe says enterprise revenue – which comes from companies such as Twilio and Zapier – is its “largest and its fastest growing segment”. It has more than doubled year-over-year. This year, Stripe will continue to pursue enterprise clients.

Read next: Stripe valuation rises to $115bn according to investors