Google Cloud and PayPal have signed a refreshed partnership which sees the former take on the latter’s data processing. 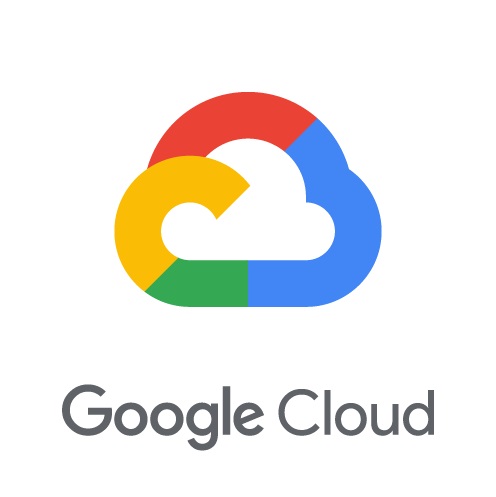 The two firms are deepening a relationship underlined in a multi-year deal involving the Google Cloud Platform.

It revolves around the movement of PayPal’s data hosting needs to Google, since its split from parent company eBay in 2015.

PayPal says its total active customer accounts saw a traffic spike of 24% during the peak of the coronavirus pandemic. The firm adds it now has more than 392 million active users.

“We can only develop fast, build fast, and deploy fast if we have infrastructure that’s as nimble as we are,” says Wes Hummel, vice president for site reliability and cloud engineering at PayPal.

“By leveraging the power of the cloud, our teams can focus on providing the best products, capabilities and services to our customers.

“We’re working side-by-side with Google Cloud to scale and secure our infrastructure for the future.”

Google has recently added introduced PayPal as a new payment method for Google Ads and Google Workspace in the US and Europe.

eBay, meanwhile, moved further from its former subsidiary this week. The e-commerce giant announced it would replace PayPal with direct bank transfers as its default method for payments.

“We’re working with PayPal to leverage the power of the cloud to make shopping and e-commerce easier, faster, and more secure. And that’s a win for businesses and consumers.”

Google has recently added introduced PayPal as a new payment method for Google Ads and Google Workspace in the US and Europe.