eBay told UK customers this week it was replacing PayPal, currently used as the primary payments option on the auction platform, with direct bank transfers.

Customers have therefore been asked to add the details of the bank account they’d like to receive payments to before the end of this month. Previously, they would receive payments for bids to their PayPal account. 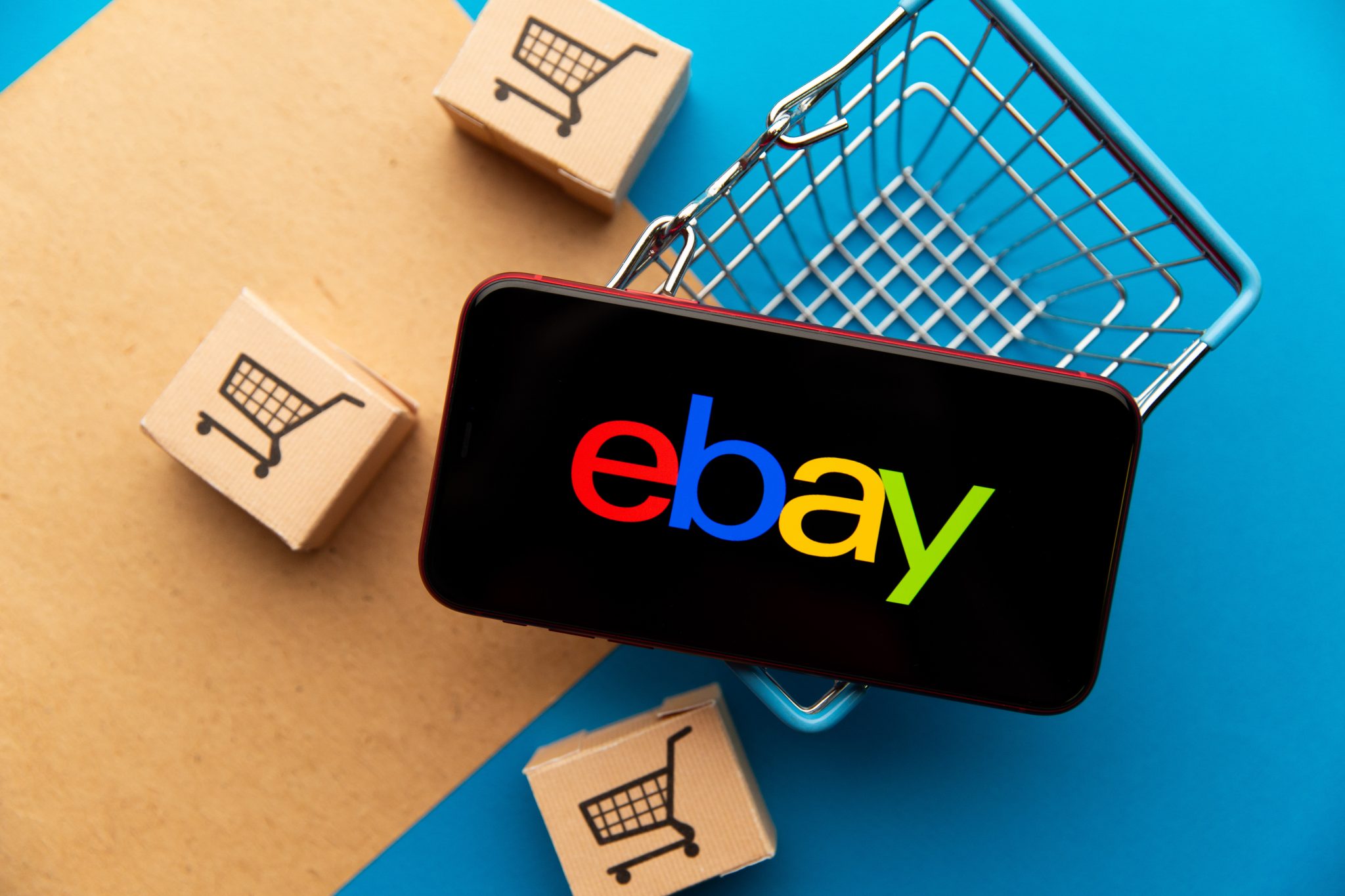 The shift will mean expenses and fees incurred on the auction platform are deducted at the point of sale, rather than in a monthly billing statement.

The breakaway from PayPal has been in the works since 2018, when eBay signed an agreement with Adyen, its new official payment processor.

PayPal will still be a secondary payments option, alongside options like Google Pay and Apple Pay.

By owning the payment process through its own checkout, eBay will gain more control over its customers and their data.

eBay says it will also now allow regulators “the ability to take down any listings from the marketplace themselves” deemed “controversial”.

As well as moving further away from PayPal, eBay has also signed a deal with UK fintech start-up YouLend.

The partnership will see eBay move firmly into the lending space, by allowing it to offer merchant cash advances – or working capital.

eBay intends to partner rather than build when it comes to its credit products. But the company does intend to share its data to improve the loans it offers.

YouLend loans are similar to Paypal loans. The lender charges an advance and then repayments are made weekly. This amount is based on a percentage of how much YouLend sees coming into a business’ bank account.

The higher the percentage, the faster the repayment is made and lower the advance fee.