With the ever fast-paced nature of the fintech world, it’s easy to let announcements slip by from time to time. Here at FinTech Futures, we put together an ‘In Case You Missed It’ (ICYMI) list of funding picks each week for your perusal.

This week, we’ve got: 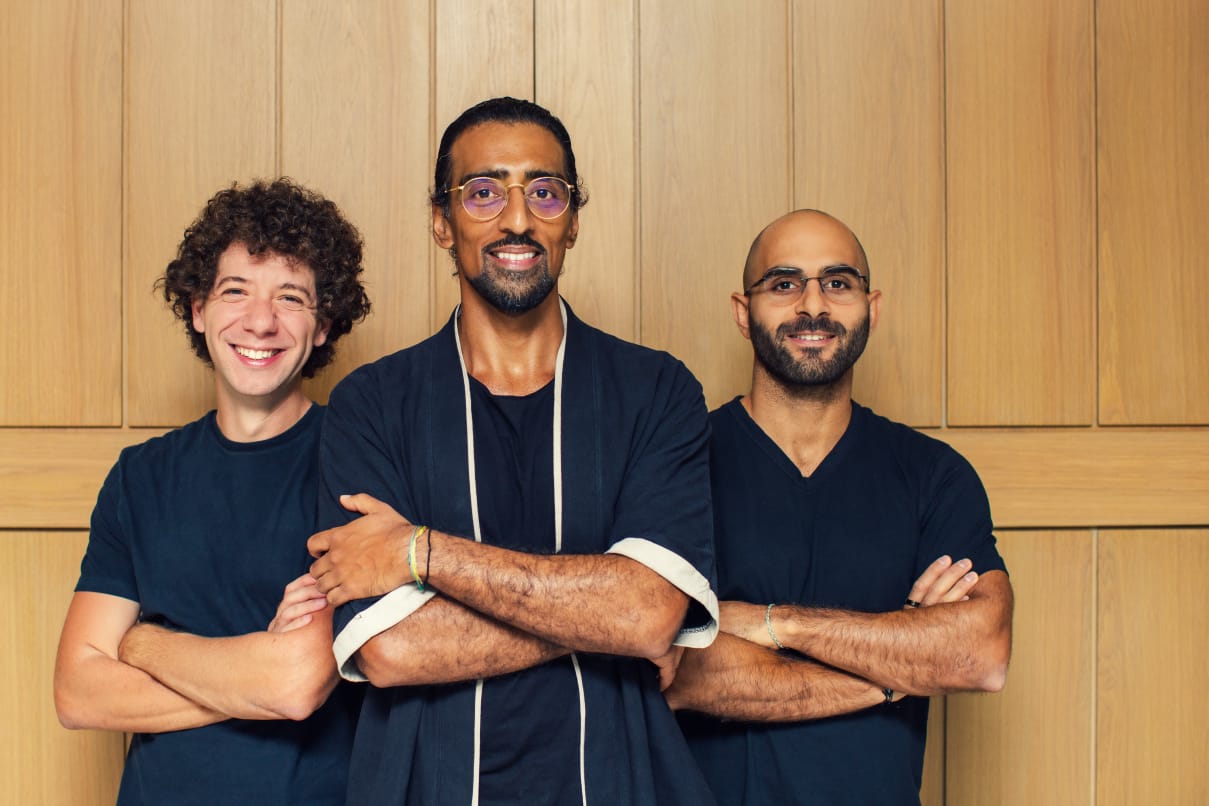 The firm intends to use the funding to develop its products, increase its utility for customers, and specifically improve its Mamo Business product.

It will also continue expanding into the UAE and Saudi markets, coupled with strategic new hires to support this expansion.

Berlin-based open banking solution provider OptioPay has upped its Series B funding round to €11 million. The start-up originally closed its Series B at €5.75 million in September 2020.

Founded in 2014, OptioPay originally operated as a voucher fintech for banks, energy providers and insurers, receiving a small commission for the technical processing.

In August 2019, it became a Bafin registered account information service, so it could access a retail consumer’s current account on behalf of an insurer or energy provider.

This brings total capital raised across the round to $14.5 million. The fresh funding injection was led by MiddleGame Ventures. Santander’s venture capital arm, Mouro Capital, served as co-lead for the round.

Payslip claims a year of record growth. Since its last financing in March 2020, it says it’s grown employee count by nearly 100%, revenue by 40%, and customers by 25% quarterly. 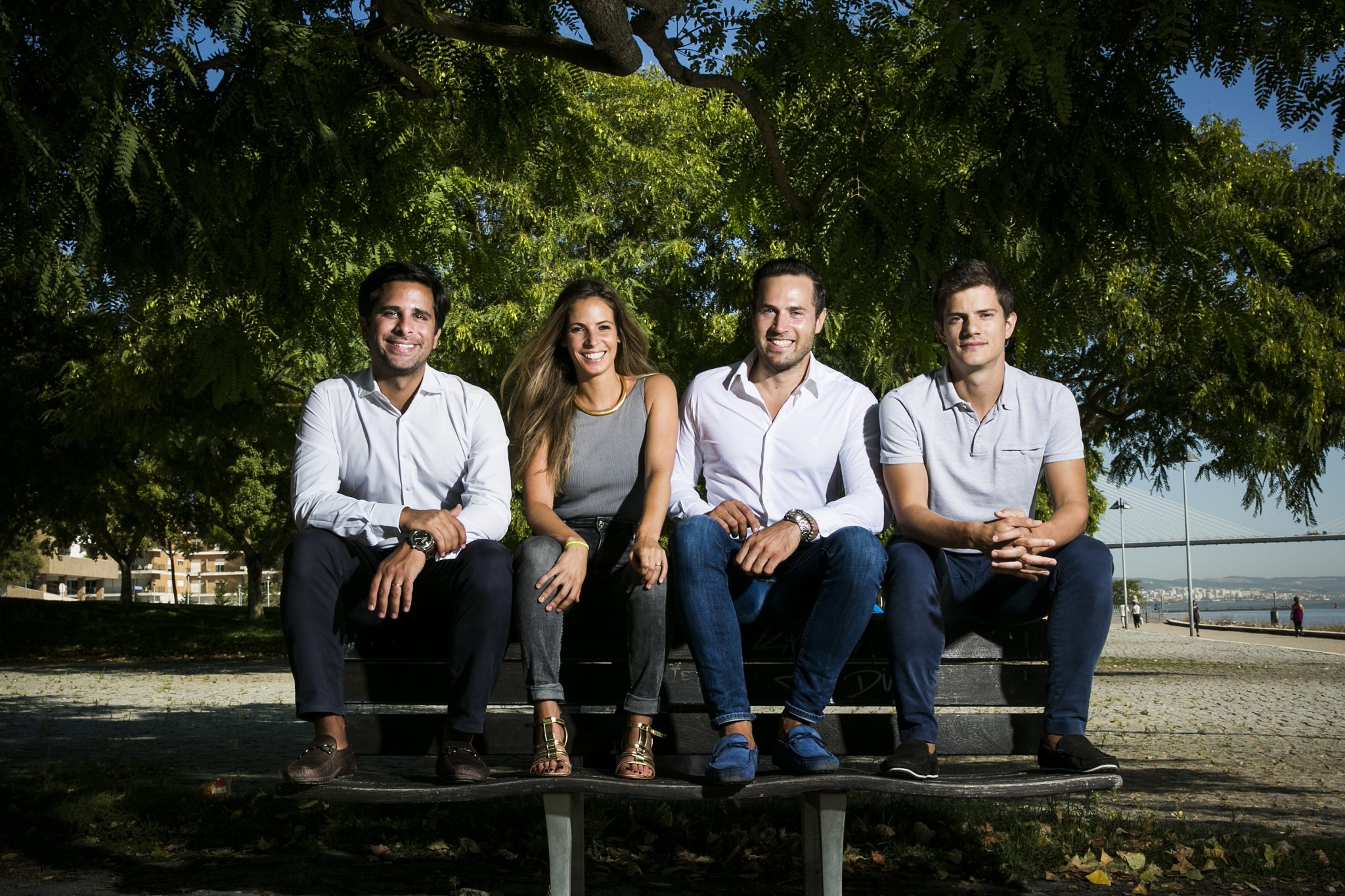 Angel investors include the founders of Lendable and Bolt, as well as the former UK culture minister, Ed Vaizey.

The start-up says the funding will be used to triple the size of its team and expand into the UK and other European markets. In five years, it plans to reach €500 million of ISAs.

One of Egypt’s newest digital banks, Telda, has announced a $5 million pre-seed round.

“First movers will usually have to make all the effort with the regulators. And with the bank. To pave the way,” Sabbah told TechCrunch.

“So, this was one of the hardest parts – convincing regulators to trust and regulate our banking business and to provide payment financial services to our consumers.”

Resting on microservices and containerised software, the fintech will target users who want an ethical banking alternative.

Though Sharia-compliant, Algbra discerns itself from UK-based Islamic fintechs because it’s pitching the broader offering from the beginning. It, therefore, doesn’t want any one demographic it serves to define it.

Hence why it has, for some time, run with the analogy “Nandos of fintech” – to try and encapsulate its variety.