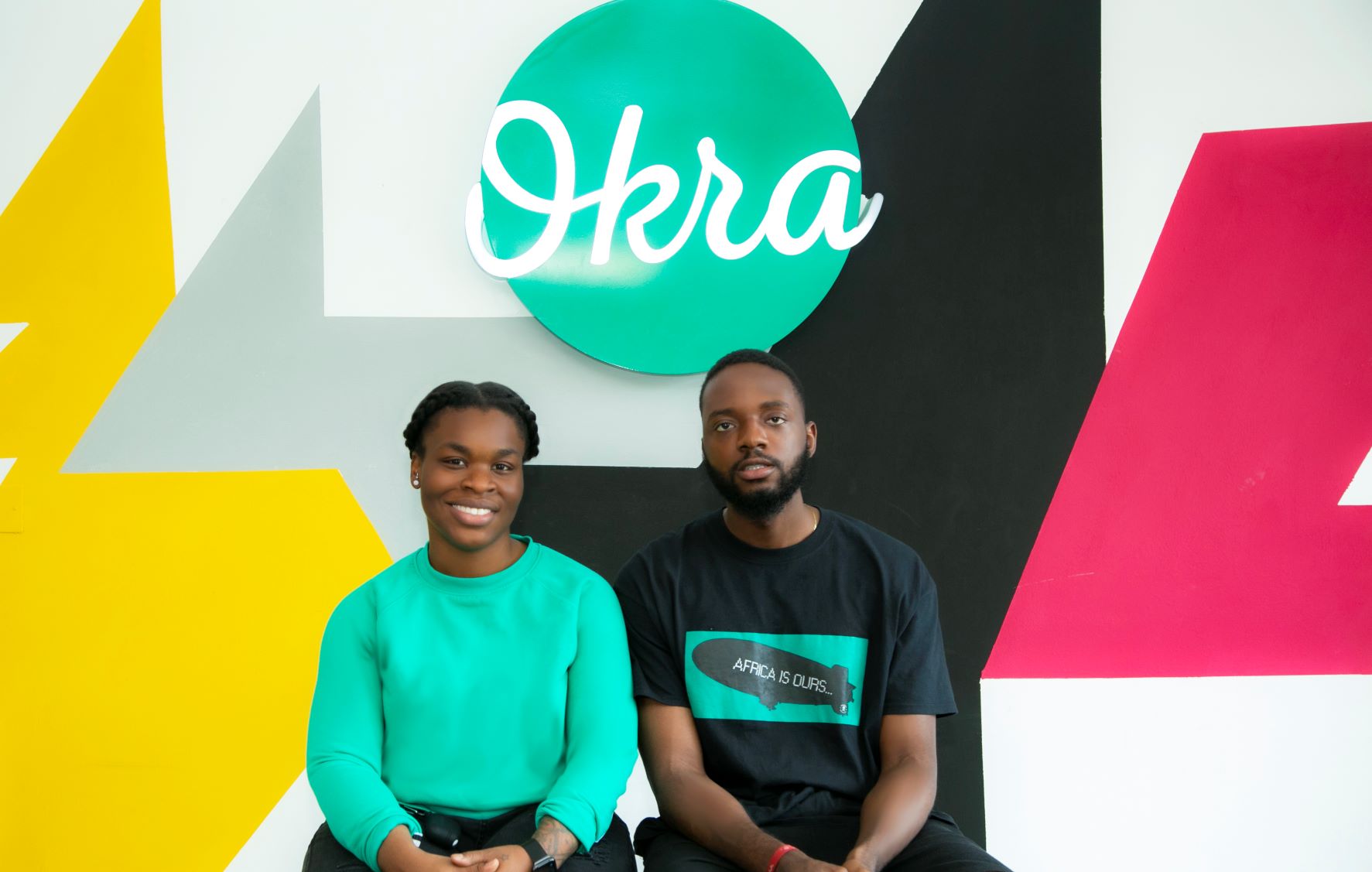 The round was led by US-based Susa Ventures, with participation from existing investors TLcom Capital and Accenture Ventures, and a collection of angels.

The new round brings Okra’s total raised to $4.5 million.

Founded in 2020, the firm provides what it calls a “digital transformation tool” for African businesses, and counts banks, start-ups and agencies among its clients.

Dublin-based Yatta has raised €1.1 million in early-stage funding as it seeks to close a seed round.

“We partner with larger enterprises and their end customers can then use our platform to help manage their finances,” says founder Alan Quinlan.

The firm plans to open up a Series A funding round in the coming months of 2021.

The Mexico City-based company, founded in late 2019, raised $2.5 million in a seed round led from Active Capital.

Other backers in the seed round include Mucker Capital, Clocktower Technology Ventures, Matt Brezina.

The firm aims to facilitate conversations between consumers and enable them to buy basic needs and good through financing.

Brazilian fintech alt.bank has raised $5.5 million as it joins the ranks of other firms aiming to help the underbanked in its home country.

Founded by Brad Liebmann, the firm follows his $480 million exit from Simply Business, which he sold to Travelers in 2017.

“Most fintechs just help wealthy people get wealthier, so I thought let’s do something with a social mission,” Liebmann tells TechCrunch.

Alt.bank says close to one million people have signed up to its Android app. It offers a debit card, credit card, and savings.