With the ever fast-paced nature of the fintech world, it’s easy to let announcements slip by from time to time. Here at FinTech Futures, we put together an ‘In Case You Missed It’ (ICYMI) list of funding picks each week for your perusal. 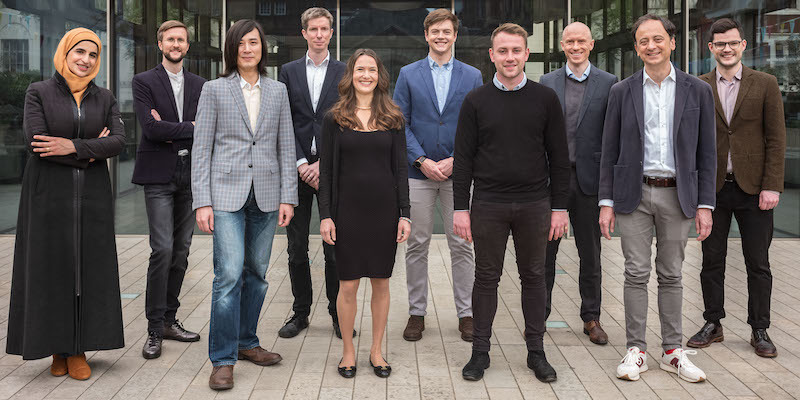 London-based Accelex, a data acquisition and reporting company, has announced the closure of a $5 million seed round.

Illuminate Financial and AlbionVC co-led the round, with participation from Expon Capital and SixThirty Ventures.

Danish start-up Pento has raised $15.6 million in a Series A funding round led by US VC firm General Catalyst.

Since 2017, the Danish firm has supported more than 700 companies in the transition away from what it calls “outdated payroll processes”.

Curve claims the round is the largest ever hosted on fundraising platform Crowdcube. The campaign was designed to enable Curve customers and retail investors to “follow in the footsteps of some of tech’s leading institutional investors”.

Curve will use the funds raised by crowdfunding and its recent Series C round to execute its “ambitious” growth strategy, focused on its international expansion and product innovation.

AI and machine learning start-up, Fraudio, has raised $3.3 million in a Seed round.

Investors in this round include the founders of FinTech companies Stone and SaltPay, VCs BiG Start Ventures and BYND Venture Capital, as well as the founders of Viva Wallet, ComplyAdvantage and VOLT.

Fraudio considers itself “the first in the next generation” of fraud detection players.

It leverages proprietary and patented AI technology with “a powerful network effect” from its “vast dataset” of transactions and real-time signals.

It claims to have experienced a 92% increase in merchant clients and a 134% increase in monthly processing volume since March 2020.

Pensions fintech Penfold has raised £6 million in a round which included £3 million in crowdfunding.

Penfold is a digital alternative to traditional pension companies, allowing users to set up, manage and track their pensions easily online and via the app.

Contributions can be paused and topped up with instant one-off payments. Penfold claims to be the first pension provider to offer an open banking integration.