10T Holdings and Morgan Creek Digital are co-leading the round. Sachin Jaitly, general partner at Morgan Creek, and Stan Mironshik, partner and co-founder of 10T, will join Figure’s board. 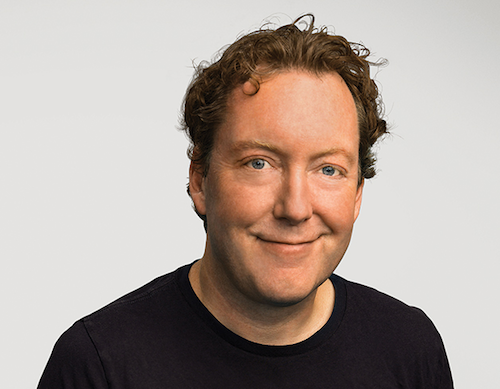 “The team has accomplished so much in under three years. This funding is a testament to that work,” says Mike Cagney, co-founder and CEO of Figure. Cagney is a serial entrepreneur who also founded SoFi – which he left in 2017.

“This investment is going to give us the resources we need to further fuel our mission of leveraging blockchain to reinvent the financial services industry.”

Morgan Creek’s Jaitly describes Provenance as “a new set of financial rails”. Ones which are “faster and less expensive than alternative solutions”. It is, he adds, “on the precipice of becoming adopted by major financial institutions”.

Read next: Blockchain compliance firm Securrency raises $30m in Series B round