US digital banking provider Amount has raised $99 million in a Series D round, pushing the firm’s valuation into unicorn territory. 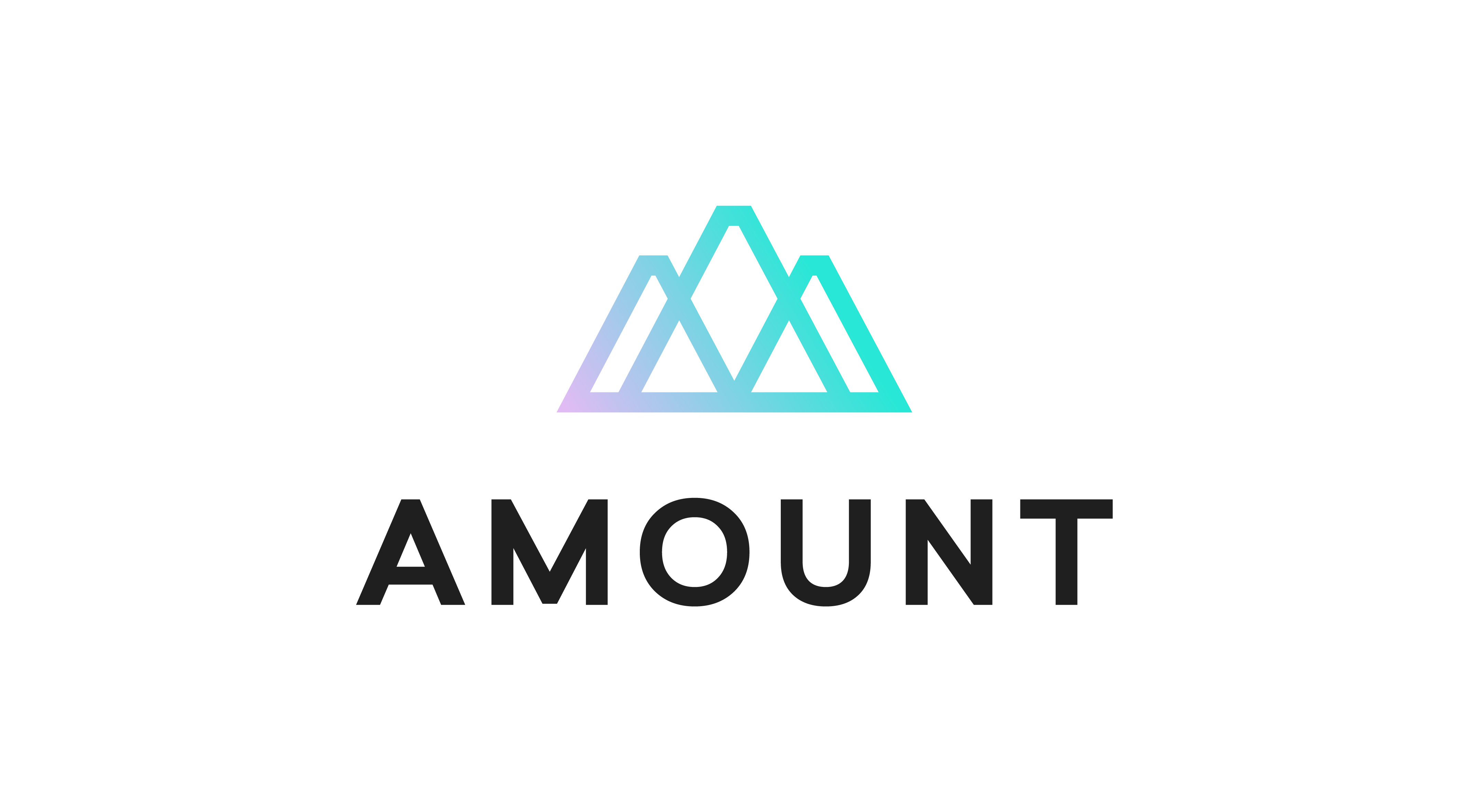 The new funding comes just five months after it raised $86 million in a Series C from Goldman Sachs Growth. Three months prior to that it nabbed $58 million in a March 2020 Series B.

Leading the investing this time around is WestCap, a growth equity firm founded by former Blackstone CFO Laurence Tosi.

Amount has now raised $243 million in total since it broke away from online lender Avant in January 2020.

Its retail banking services are utilised by a list of financial institutions. These include including HSBC, TD Bank, Banco Poplar and Barclays’ US retail bank.

He adds that his firm sees “a lot of interesting technology” it could invest in to apply over its existing platform. This, he adds, could allow it to “unlock new asset classes”.