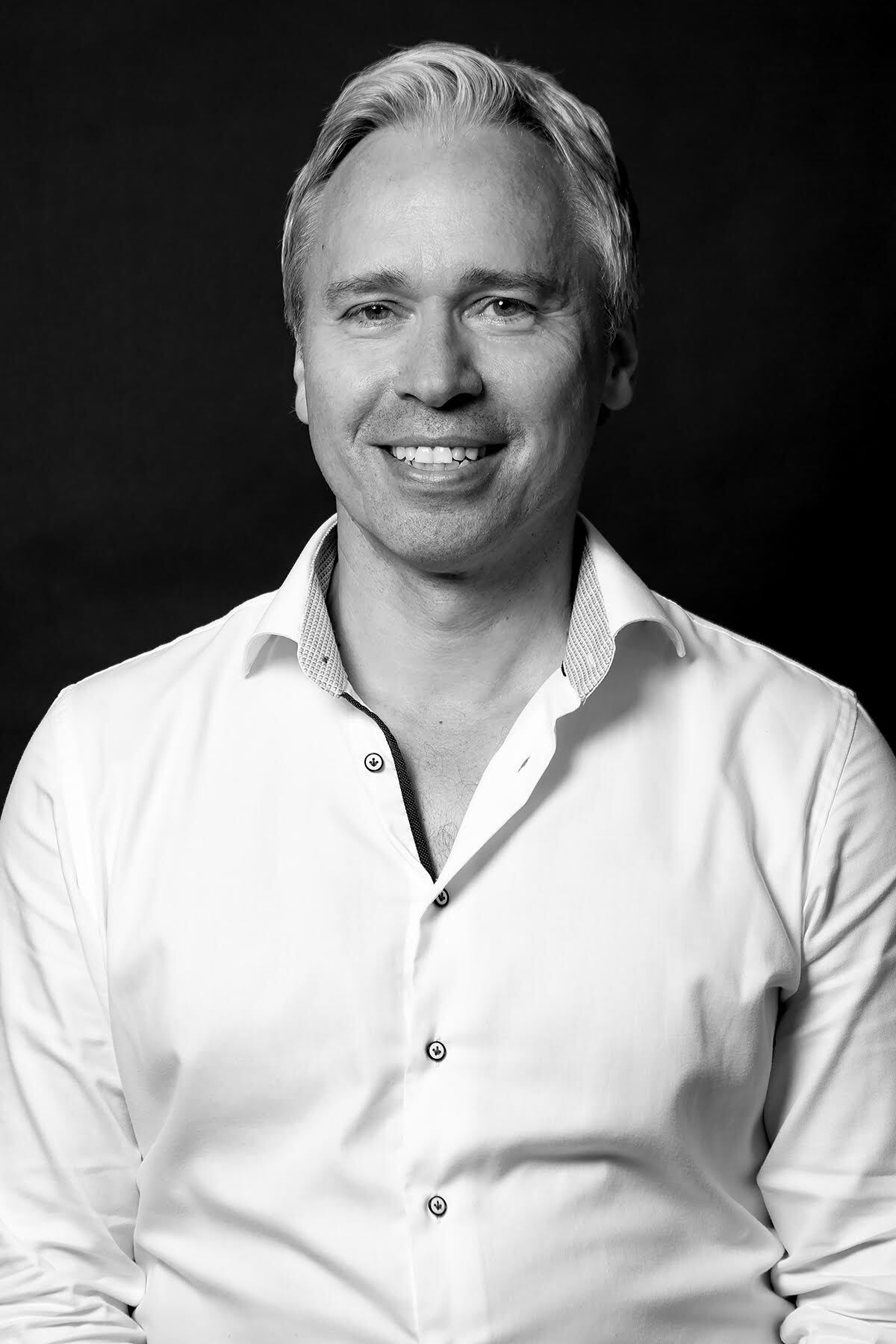 AccessFintech says the new hire will support its growth and the adoption of its Synergy Network collaboration solution.

Bujakowsi spent almost two years at Thought Machine, having joined in June 2019 from SAP. There he acted as COO for the small and medium-sized business (SMB) group.

While at Thought Machine he built out the global finance, legal and operations functions and “successfully led their Series B round”.

“AccessFintech has unique strengths which are recognised by many of the world’s largest tier one financial institutions, with many more joining the ecosystem.”

Following this, it signed a partnership deal with the US bank focusing on trade processing solutions.

Thought Machine has made its own executive moves in recent times. In May it recruited Brad Steele as its country general manager for the US.

The UK-based core banking vendor is aiming to make a greater push into North American markets.